Liberté? A little less than before 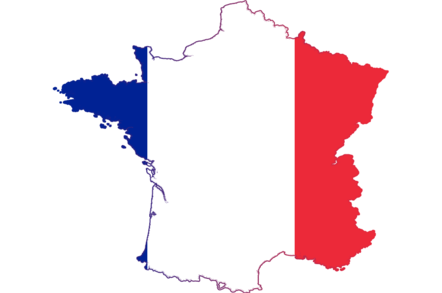 France has moved to implement the Internet-blocking regime that became law in October 2014 as part of a suite of anti-terrorism legislation.

The law has now been gazetted, here, meaning it can now be enforced.

Within 24 hours of receiving a notice from the General Directorate of the National Police's cybercrime unit, ISPs will have to block the offending sites.

If they incur costs from implementing the site blocks, ISPs will be able to request compensation from the government.

Blocked sites will have a redirect, so users trying to access those sites will be “directed to an information page of the Interior Ministry” which will explain why sites are blocked, and offering information about remedies (if a site is incorrectly blocked).

The gazetting note also states that blocked sites will be re-checked quarterly to see if they still contain the offending content.

French civil liberties groups such as La Quadrature du Net aren't entirely happy with the new bill, arguing it circumvents the judiciary and interferes with freedom of speech. ®