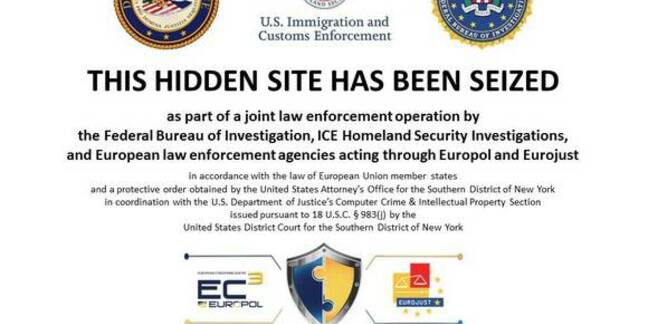 The decision in the trial of accused Silk Road mastermind Ross Ulbricht is heading for the jury after attorneys presented their closing arguments in a New York City courtroom on Tuesday.

Ulbricht's attorney Joshua Dratel presented a brief defense that consisted of a three character witnesses, a private investigator who gave just a few minutes of testimony, and a former roommate of Ulbricht's.

Ulbricht himself chose not to take the stand, a decision that was only revealed to the court on Monday evening.

In all, the evidence on Ulbricht's behalf took less than two full days to present.

In his closing argument, Dratel stuck to his story that although Ulbricht created Silk Road, he handed control of the darknet drugs souk to another party soon after and played no role in any criminal activities conducted on the site.

The charges against Ulbricht are the result of a set-up by Silk Road's true boss, Dratel told the jury, saying, "It was easy to reconstruct this in a way that would frame Mr. Ulbricht."

Earlier in the trial, Dratel tried to assert that Mark Karpeles, founder of the Mt Gox Bitcoin exchange, was the real brains behind Silk Road. Karpeles has flatly denied that charge, however, and Judge Katherine Forrest threw out much of the evidence Dratel presented to support his theory, ruling it was hearsay and therefore inadmissible.

Prosecutors, on the other hand, dismissed the claim that Ulbricht did not control Silk Road as "absurd," arguing that even the idea that Silk Road was operated by a rotating cast of characters who shared the alias "Dread Pirate Roberts" was a "bogus cover story."

"[Ulbricht] built it, he grew it, he operated it from start to bottom until the end, when he was arrested logged into the website as its mastermind," government attorney Serrin Turner told the jury.

Prosecutors said they had presented a "mountain of evidence" linking Ulbricht to Silk Road and to the Dread Pirate Roberts alias.

Dratel, meanwhile, insisted that all of the evidence implicating Ulbricht was bogus. Reuters reports he even went as far as to claim that an unknown party had hacked into Ulbricht's computer to plant falsified documents.

"The internet is not what it seems," Forbes reports Dratel as saying. "The internet permits, and thrives on, to some extent, deception and misdirection."

If convicted, Ulbricht could face life in prison. Whatever the outcome of this case, however, he still must face a second trial – this one in Maryland – on charges that he allegedly tried to hire contract killers to murder six people involved with Silk Road.

Jury deliberations in the New York trial are expected to begin on Wednesday. ®