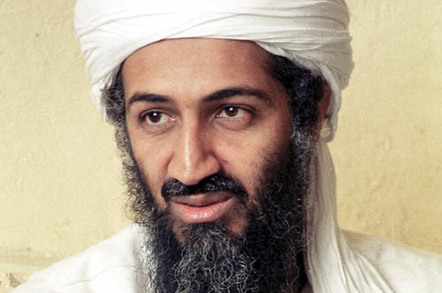 Oracle has added Leon Panetta, a former US secretary of defence and director of the central intelligence agency (CIA), to its board.

Panetta was Bill Clinton' chief of staff from 1994 to 1997, served in the US House of Representatives and was later appointed head of the CIA by Barack Obama.

During his time at the agency, Panetta was responsible for the effort to track and kill Osama Bin Laden.

His next gig was as secretary of defence, again at the pleasure of Obama.

Panetta has no obvious technology expertise, but Dr. Michael Boskin, independent chair of Oracle's Nomination and Governance Committee says he “... will add deep expertise and brings a fresh perspective to our Board.”

Which he probably will. And a fair amount of clout in Washington, should Oracle need it.

Like Oracle's 11 other directors, Panetta will have to put himself up for election come November 2015. ®

Wanted Dead or Alive. With or without beard