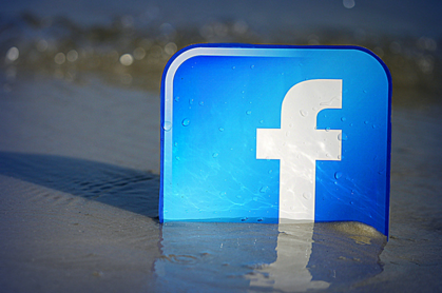 The coloring kingpin acknowledged on Sunday that its page had fallen victim to hackers who took over the page and began sharing the raunchy cartoons and NSFW pictures with any who visited the page or subscribed to its newsfeed.

"Our sincere apologies to our Facebook community for the inappropriate and offensive posts you may have seen here today. Please be assured the official Crayola page has been restored," the company said in a Sunday night post to the page.

"We can’t thank our fans enough for the feedback and support we received while working to resolve the issue … you truly are the best and we look forward to an exciting and creative 2015!"

The crayon curator has, of course, scrubbed the offending posts from its page, but not before screenshots of the naughty images were saved and shared.

Crayola, who have been making art supplies for students since the early 1900s, issued apologies both on the Facebook page and on its official Twitter feed.

We're aware of the situation on our official FB page, which was hacked today, and making every effort to stop the unauthorized posts.

While embarrassing for the company, the incident was overshadowed Monday by a more prominent social media hack. US Central Command fell victim to hackers that targeted its Twitter accounts and threatened to expose personal information on members of the military and expose classified documents. ®