Had a data breach? Well, SPEAK UP, big biz – Obama 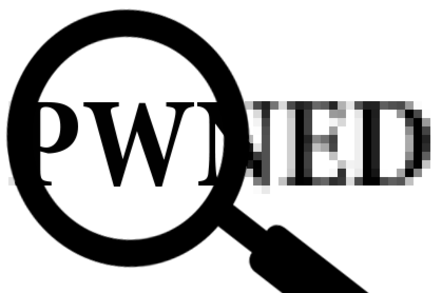 The White House is lobbying Congress to pass a breach disclosure law, forcing firms to admit security breaches within 30 days in cases where customer data has leaked.

The legislative push comes in the wake of high-profile breaches at retailers including Target and Home Depot, highlighting a lack of uniform breach disclosure practice.

President Obama is due to announce some details of the proposed legislation today, along with plans to prohibit firms from selling student data to ad brokers or other third parties.

The plans would make it a crime to sell this data to overseas firms.

The proposed Personal Data Notification and Protection Act and Student Digital Privacy Act are due to be outlined by Obama at the Federal Trade Commission, AP reports. White House officials, speaking under conditions of anonymity, said the proposed bill is based on existing Californian laws.

The mid-term elections mean that the Republicans control both houses of Congress and it's unclear whether or not Obama's proposals will attract the cross-party support needed for them to become law. ®