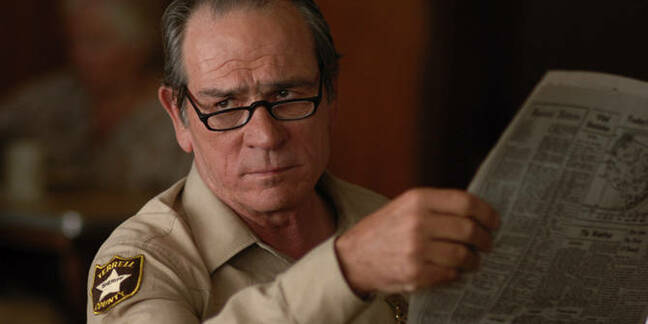 The Department for Environment, Food & Rural Affairs and its agencies are still forking out vast amounts of taxpayer cash on no less than two million Oracle licences, despite efforts by the government to slash expensive annual ERP fees.

According to a Freedom of Information response to El Reg, DEFRA and some other relatively small-fry agencies are paying £155 per employee - typically for many licences per head - at an annual cost of £1.3m per year.

"The ERP licences are held in perpetuity so the support contracts are renewed annually," said the FOI response.

Back in 2012 the Cabinet Office said that all departments should be spending a maximum of £93 on licences, with a view to reducing that down further to £52.

"Wide variations of current costs with the average showing an annual operating cost of £160 per employee, with the cheapest cost per full user at £89 per annum for [the Department for Work and Pensions], this needs to be the target for the whole Oracle estate," it said in its 2012 Shared Services Strategy report.

DEFRA and its agencies require more than two million licences because "some applications are separately licensed and because an individual licence is required each time a new employee expense claim is processed," a DEFRA spokesperson told the Register.

The spokesbeing added: "All our costs are in line with our procurement policy. This allows us to provide the public with excellent value for money, without compromising the important work of the department.”

DEFRA is supposed to be moving to a new back office shared services centre this year. ®

DEFRA has some 10,000 civil servants. Allowing for a few more personnel in associated agencies, it would seem that these departments require an average of around two hundred Oracle licences per head to do their jobs. Put another way, the two departments on their own apparently need roughly one Oracle licence for every thirty people in Britain. - Ed

Originally DEFRA told The Register that the Department of Energy & Climate Change was included in the licences. It has got in touch to say this was a mistake.