Ladies and trolls: Should we make cyberbullying a crime? – Ireland 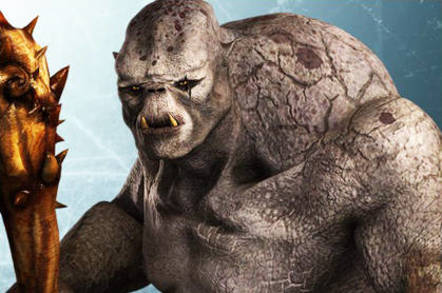 Ireland’s top legal watchdog is asking for public opinion on whether a new crime of cyber-bullying should be introduced. Members of the public have another two weeks to respond to the independent Law Reform Commission’s (LRC) public consultation on cyberbullying, privacy and reputation.

The Commission’s job is to advise the government on legislation and plans to issue recommendations for criminal law and civil remedies including “take-down” orders.

The consultation asks whether people believe the harassment offence in section 10 of the Non-Fatal Offences Against the Person Act 1997 should be amended to incorporate a specific reference to cyber-harassment.

Specifically, it wants to know if “interfering with another person’s privacy” through “cyber technology” should be a criminal offence. The consultation document points out that “the breach of privacy would have to be more serious than just causing embarrassment to the victim. There would have to be significant humiliation involved not matched by a public interest in having the information published.”

It seems that the leak of celebrity selfies last year was one of the motivations for the consultation as the document mentions J-Law and other “well-known personalities” whose images were distributed online after their iCloud service was hacked. Computer hacking is already an offence in Ireland under the Criminal Damage Act 1991.

According to the LRC, individuals online “may feel disconnected from their behaviour” as it occurs at a distance from the victim. “This sense of disconnection is increased by the anonymity frequently involved in online communications and may prompt individuals to act in a manner they would not in the offline world,” it says.

Harassment laws include the element of repetition or persistence of an offence, but the searchability of the web means that damaging content can survive long after the event and can be used to re-victimise the target each time it is accessed. For this reason it is difficult to determine if some forms of cyber stalking fall under current laws.

Setting up harmful websites or fake profile pages on social networking sites, in order to impersonate the victim and post harmful or private content in the victim’s name is another area the consultation asks respondents to consider.

Submissions are required before 19 January 2015. ®