Plans reveal only a ‘gentleman’s agreement’ on unregistered infuencers 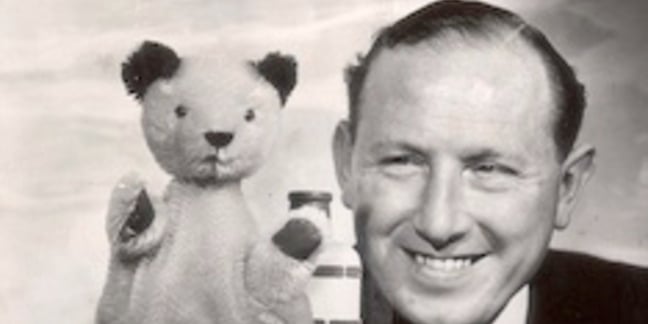 Civil rights groups are claiming the EU Commission has already broken its promises on lobby and reporting transparency, with a framework for lobbyists containing no legally binding elements now set to be implemented.

Following his confirmation hearing in October, Frans Timmermans, number two at the EC, vowed to create a mandatory lobbying register.

However, the plans outlined last week reveal only a “gentleman’s agreement” between the EC and the European Parliament not to speak to unregistered lobbyists, and no legal requirement at all for lobbyists to sign up to the so-called "Transparency Register".

The current voluntary register system has more than 6,600 names representing around 30,000 individual lobbyists, but this is just the tip of the iceberg as many parts of the lobby industry, in particular the big law firms, boycott the existing register.

ALTER-EU (the Alliance for Lobbying Transparency and Ethics Regulation), said: “A revised lobby register based on an inter-institutional agreement will lack mechanisms for verifying whether the information in the register is correct, and will mean that there is no possibility to apply effective sanctions when incorrect information has been provide. This is the situation currently and a new inter-institutional agreement will not change that.”

According to LobbyFacts.eu, the biggest EU lobby consultancies on the voluntary register have a combined turnover of over €60m per year - the real figure is vastly more as many analysts and commentators in Brussels believe the current voluntary register is largely a work of fiction.

ALTER-EU pointed out that in 2013 Goldman Sachs declared a lobby expenditure of less than €50,000 in the EU, compared with $3,630,000 in the US. The campaign group believes the difference is explained by the lax rules on disclosure in Brussels, while, by contrast the mandatory lobby register in the US has very precise disclosure requirements.

According to the EU Transparency Register, Facebook says it only employs two people and spends €450,000 per year, which seems highly unlikely given that Microsoft declares it spends ten times that: €4.75m per year. Apple claims it only employs four people to lobby the EU and spends just €250,000.

Of course, it may be that the lobbying spend of the big firms is hidden behind glove-puppet organisations such as the European Privacy Association (EPA) which is backed by Google, Microsoft, and Yahoo!.

The proposed rules will not deal with that as there are no effective sanctions for false reporting.

Next page: The law is an (invisible) ass
Page:
Tips and corrections
14 Comments