I guess you learn something new every day 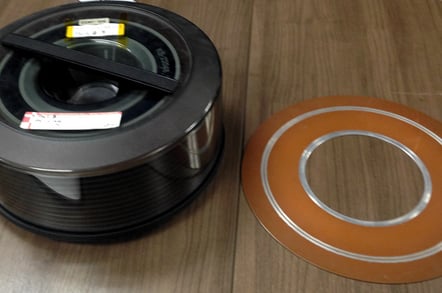 Comment A disk's areal density varies according to where you look on a platter. This writer had thought it was constant cross a platter but, wouldn't you know it, it's not.

The data recording technology can provide a uniformly dense layer of potential bits across a disk platter's surface but differing track lengths and radii, and head:track angles, make the realisable effective density a variable number.

This issue came to light when trying to understand what were the areal density level rises from current values needed to reach a 1.6Tbit/in2 value with TDMR technology, as Seagate said it would, by being 15 per cent more than current PMR technology could provide.

With current PMR disks being in the 550-750Gbit/in2 area I couldn't see how thus would work. Thomas Coughlin of Coughlin Associates said Seagate had a disk with 826Gbit/in2 areal density.

I queried Seagate on this, who provided details about its 5TB NAS and Enterprise Capacity drive technology: "Both of these drives use the 'Makara' drive for the capacities you refer to. The 6TB Makara is 1TB per platter, six platter configuration. The 5TB from about March onwards will be all six platter configurations also (the 5TB/5 platter being phased out/EOL until about March) ... The areal density for the 6TB and 5TB drives is 633 (GB/in2 avg)."

Note that "avg". Why is that there? 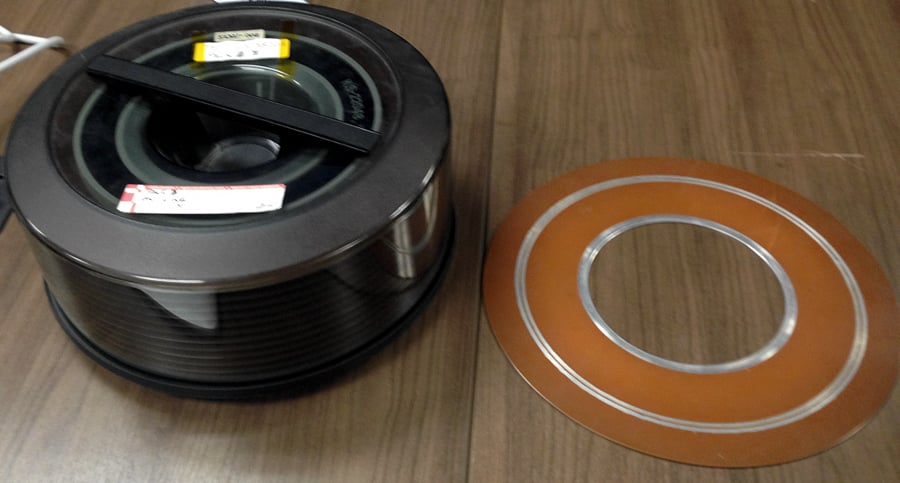 Coughlin said: "This is average AD, which can vary by zone. Generally what I track is the maximum AD, that is what is being achieved in the drive or the maximum that current technology makes possible.

"Because of [the] constant speed of the drive and the differences of track length at the various recording radii, as well as complications from the head skew angles, the AD at various parts of the drive can (and will) be different."

"So [the] maximum AD is 826 Gbit/in2 and average is 633 Gbit/in2. It also means you have to ask what AD are, and what we're talking about when we discuss industry trends."

The counter side to this is that when Seagate said its TDMR tech can reach 1.6Tbit/in2 it will be talking maximum areal density and not average.