Sentence will be passed in January next year 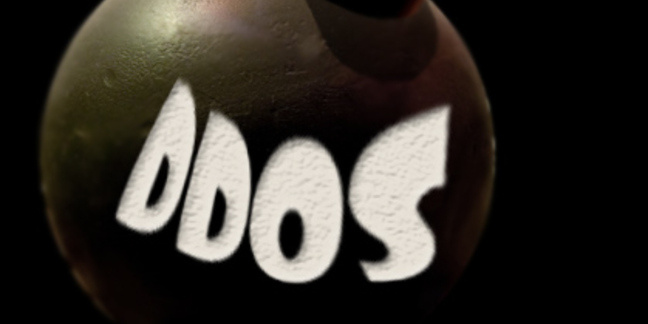 A 17 year-old Londoner has pleaded guilty to a series of denial-of-service attacks against internet exchanges and the Spamhaus anti-spam service last year.

A 17-year-old male from London has this week (Wed 10 Dec) pleaded guilty to [offences under the] Computer Misuse Act, money laundering and making indecent images of children offences, following a National Crime Agency investigation. He was arrested in April 2013 after a series of distributed denial of service (DDoS) attacks which led to worldwide disruption of internet exchanges and services. On his arrest officers seized a number of electronic devices. He has been bailed until 9 January 2015 pending sentencing.

The teenager was arrested and prosecuted following a series of DDoS attacks aimed at Spamhaus and content distribution network CloudFlare that ultimately affected the operation of internet exchanges.

Hackers used DNS reflection to amplify the DDoS attack. Peak traffic volumes exceeded 300 Gbps, marking the assault out as the biggest DDoSes ever.

Despite this massive volume the attack failed to break the internet's backbone, contrary to many early reports, as we reported at the time.

Other arrests were made in the case. These and other circumstances mean it’s unlikely that the 17 year-old acted alone. ®

Accused will tap the boards before the beak today

One in 10 non-compliance? It's worse than that, even in the US

It's paining men as Spamhaus lists the top abused registries

Dutch ISP calls the cops after Spamhaus blacklists it

Had to unfriend TPB chums to get unblocked