IBM and Red Hat power up for virtualisation on Power systems 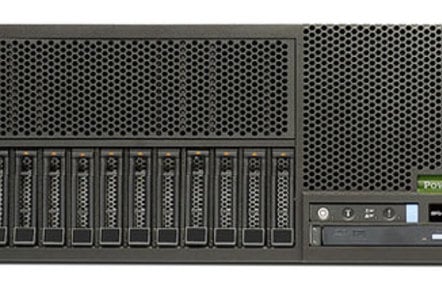 The move's not a colossal surprise: last week Red Hat revealed a beta of Red Hat Linux 7.1 and it included a version running on IBM's recently-revealed POWER8 platform. Red Hat Enterprise Virtualization for Power is a KVM-derived hypervisor that is integrated into the Linux kernel, an arrangement said to allow for swifter operation of VMs than competing arrangements.

IBM's new POWER8 systems are beasts with cores galore and GPU acceleration on the side. Big Data applications and other heavy data crunching are the target, but even those kinds of workloads can often benefit from virtualisation's ability to abstract hardware. And of course nobody wants their tin idling these days: un-used CPU cycles are just asking for mean glances from financial types who've read airline magazines about cheap cloud servers.

IBM knows this and also knows that POWER systems aren't cheap and its customers want to get the most out of them.

No wonder it threw a cool billion bucks at Linux last September, in order to make sure there'd be software to tun on the platform.

Virtualisation is a key piece of computing infrastructure, so Red Hat's clearly holding up its end of the bargain. ®