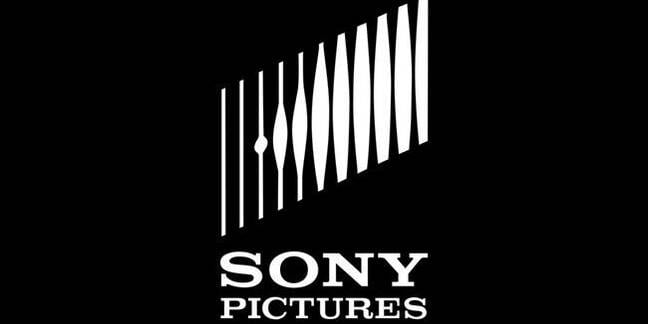 The Guardians of Peace, the hackers who plundered Sony Pictures' servers, has leaked more data swiped from the movie studio – and threatened a bigger document dump in the run up to Christmas in a set of sinister messages.

It comes amid claims the Sony subsidiary's bosses knew its systems had been hacked, and sensitive information leaked, in late 2013.

"We are preparing for you a Christmas gift," said the first message, which was briefly posted on Pastebin and Friendpaste on Saturday, stating: "The gift will be larger quantities of data. And it will be more interesting. The gift will surely give you much more pleasure and put Sony Pictures into the worst state."

The message included torrent links to a new 6.45GB archive of uncompressed data titled "My Life At The Company – Part 2," according an analysis by consultancy Risk Based Security. The archive contains 6,560 files in 917 folders.

The message also included five anonymous email addresses for people to send in requests for what data should be released next.

The postings were taken down quickly "for legal reasons," as Friendpaste put it. Given Sony's legal barrage against the media, threatening dire financial penalties if any more of the leaked data is reported, both sites presumably thought it prudent to pull the plug.

On Sunday another 5.53GB uncompressed cache was posted, this time the email account of Sony Pictures' Releasing International president Steven O'Dell, consisting of more than 72,900 emails, including some that had been deleted. The accompanying message stated:

The sooner SPE accept our demands, the better, of course. The farther time goes by, the worse state SPE will be put into and we will have Sony go bankrupt in the end.

Message to SPE Staffers. We have a plan to release emails and privacy of the Sony Pictures employees. If you don't want your privacy to be released [sic], tell us your name and business title to take off your data.

The GOP has released extensive records – including salaries, CVs, criminal record checks, home addresses and social security numbers – of more than 40,000 current and former Sony employees, plus tons of embarrassing emails, so the horse has already comfortably bolted the stable in terms of privacy.

Some employees have already seen multiple attempts to steal their identities, and the entertainment giant is having to deal with not only a steady drip-feed of data, but plunging staff morale as well. ®