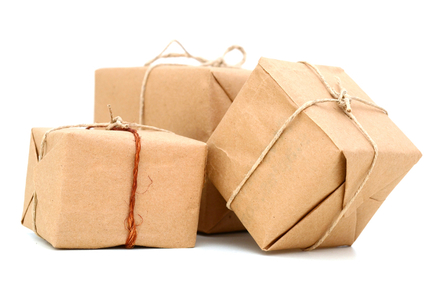 Amazon workers are striking yet again in Germany, hoping to put pressure on the etailer over the Christmas shopping period.

Yet the union has now added a sixth location to the workers’ industrial action for the first time, asking staff in Koblenz to walk out as well.

It’s the first time that six locations have been simultaneously on strike in the country. All six are planning to keep going until the end of the late shift tomorrow.

“The company is blocking all attempts to negotiate a collective agreement and offering more and more resistance,” claimed Verdi board member Stefanie Nutzenberger in a press release from the trade union (as translated by Google).

“The company claims that the workers are in logistics, but that’s just a distraction as it disregards the rights of workers in principle and continues to arbitrarily decide alone on working conditions,” she added.

The heart of the dispute is whether the staff at Amazon’s warehouses are part of the mail order and retail industry – in which case they can collectively bargain for pay and benefits – or part of the logistics industry.

Amazon says the revolting workers are part of its logistics operation and says the amount it pays its warehouse personnel in Germany is above average for the logistics industry.

Amazon has said that the strike will not affect its ability to get Christmas orders out. The online bazaar said customers could order up until midnight on 21st December to get stuff in time for Christmas or even the 23rd or 24th if they pay for express delivery. ®