Sony to media: stop publishing our stolen stuff or we'll get nasty

Is this the moment celebrity rags get busted for making stuff up? 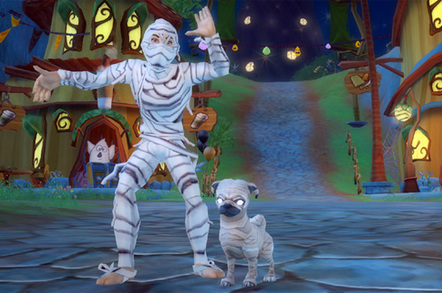 Sony Pictures Entertainment has reportedly written a tersely-worded letter to lots of media outlets that have run stories based on material supposedly liberated from its servers.

Any stroll through mainstream media today will encounter all manner of salacious celebrity gossip, much of it attributed to emails accessed during the Sony hack. Some of the losses have been acknowledged: producers of the next James Bond film, Spectre, are concerned enough to have issued a statement reminding those who hold the script that it is not theirs to use as they wish. We've reported that statement.

But Sony now appears to have written to other media outlets that have written stories based on material supposedly purloined from the company, asking them to stop it. Now.

The missive went on to suggest a program to identify and destroy any copies of Sony-derived data, educate staff about the prohibition on its use and requesting a letter confirming such actions have been performed.

Those who don't comply, the letter warned, will be held responsible for any losses the company or third parties experience.

The emergence of the letter appeared to be evidence, if any further was needed, that Sony Pictures Entertainment has been utterly p0wned.

The letter may also prove an interesting moment for celebrity-obsessed media. In a past life, your correspondent worked for a publishing house that also printed celebrity rags and learned that there was not always a close relationship between the truth and their content and that this was understood by management. If that's still the case, and such publications are still printing Sony-sourced material a week or three from now, they're either unafraid of legal action or … shock! … fibbing. ®