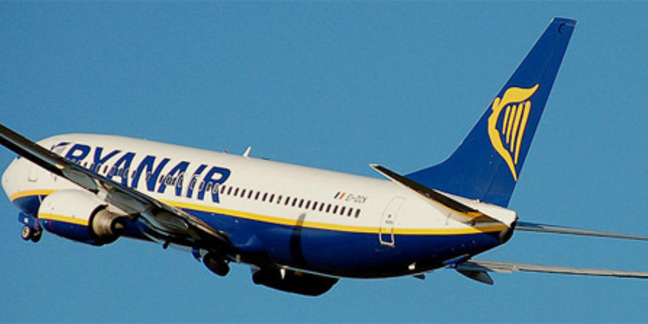 The UK Civil Aviation Authority (CAA) and the National Air Traffic Services (NATS) have today opened a joint independent enquiry into the IT cock-up which grounded hundreds of flights last week.

On Friday London airspace was effectively shut down due to an IT failure at NATS. Sources told El Reg this was due to an IBM S/390 mainframe falling over - the one which runs the flight data processing system.

It is the second time in the last year NATS' systems have gone titsup in a serious way. In December 2013, 300 flights were cancelled and 1,472 delayed due to a technical fault with a touch screen interface provided by Frequentis.

At the time NATS published a report promising to improve its IT resilence and minimise the chance of severe disruption happening again.

The latest review will cover the root causes of the incident, NATS’ handling of the failure, and whether lessons identified from the previous cock-up in December 2013 were put to effective use in this incident.

It will also address the resilience and service that should be expected across the air traffic network and further measures NATS should take to avoid technology failures.

The CAA said it will appoint an independent chair of the panel, which will include NATS technical bods, a board member from the CAA and independent experts on IT, air traffic management and operational resilience. ®

Give ALL the EU access to Netflix, says Vince Cable

The Urban Innovation Centre: No, it's not for graffiti vandals

UK.gov to pour £200m into pockets of small biz