'Shadow IT' gradually sapping power and budget from CIOs

Clouds and - gasp! - users buying their own kit mean 'Darwinian moment' for techies 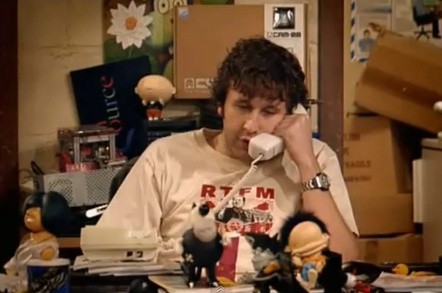 The CIO's power over IT budgets is being slowly eroded, with spend now increasingly dispersed throughout organisations, according to a survey of 1,000 IT "decision-makers".

The research from BT said CIOs now face a "Darwinian moment", with 76 per cent reporting unauthorized "shadow IT" within their businesses - an element that now accounts for one-quarter of IT budgets.

The impact of cloud services (92 per cent) and departments buying their own IT (89 per cent) is eroding their traditional power base, said the respondents.

Some 58 per cent say they are concerned that the CIO’s role could become redundant.

Around half report the central IT budget has decreased by an average of £550,000 per year. The banking sector reports the biggest drop, with an average decrease of £625,000.

Nearly three-quarters of respondents say they are more concerned about security as a result. Consequently they are spending 20 per cent more time on IT security each week and an average of £160,849 extra a year on this area.

Gartner has previously predicted that "chief marketing officers" will spend more on IT than CIOs by 2017.

"CIOs must adapt to a new age where digitalisation is rapidly undoing the traditional relationship between the business and the IT department," said the BT research.

The survey was of organisations with more than 1,000 staff across eight countries. ®