Are you a Geek Dad/Uncle/Mum/Aunt? Ten Techy Gifts for kids this Xmas 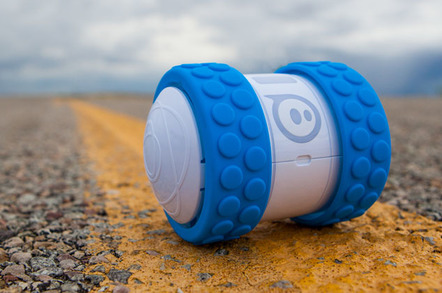 Product Roundup It's that time again. Get ready to dig deep into your pockets, and spend your hard earned cash on gifts for the kids, the nieces and nephews, the neighbour's sprog and just about everyone else who's flung their arms round your knees and cooed "Unkle" appealingly. If you're torn between bankruptcy and a whole string of people never speaking to you again because you failed to buy something for their offspring, we're here to help. Well, sort of.

If you want fluffy stuff, pink things, gun things, or an ABBA edition of Monopoly, you'd best head elsewhere. Instead, we've rounded up some gifts for geeky kids and tech-savvy teens. And if Christmas becomes so fraught that you have to send them to their room, we're pretty sure you'll be able to enjoy these yourself too.

Last year's Sphero ball has a big brother. Ollie is a robotic cylinder with a wheel at each end. You can add rubber tyres, which make it much easier to drive outside, and it can perform more tricks than Sphero. You will, however, need a device with Bluetooth 4 to control Ollie.

As well as driving it around, and performing tricks, it's good for learning too, honest! With the Macrolab app you can program Ollie to do your bidding, and perhaps learn some basics of coding, rather than just teasing the cat. You can spend extra cash on coloured tyres and accessories as well. 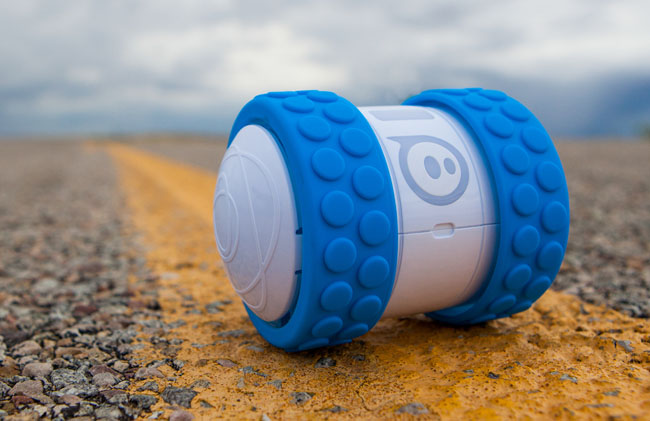 Coding for Kids for Dummies

Coding is all the rage, these days, though exactly what it involves depends on whom you speak with. Some courses seem to assume it means knocking up a bit of HTML or CSS. 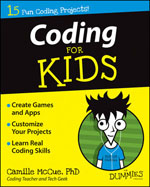 Coding for Kids for Dummies is based on a series of projects, notionally lasting five weeks, using Microworlds EX, a form of Logo.

The book includes access to a 35-day trial version of the software, which should get you started. After that, you can buy it for £22. Clearly, it's aimed at beginners, but with 15 projects of increasing complexity, kids will learn a fair bit. Besides basics, coding techniques such as recursion get a look in too. It's also printed in colour. 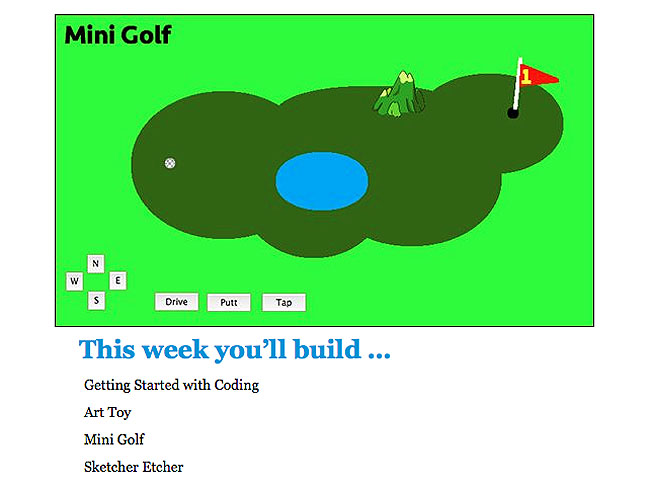