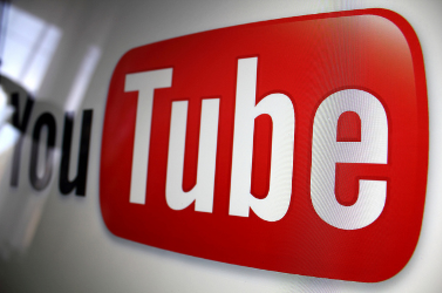 Tech firm Max Sound has filed a new lawsuit against Google and YouTube over a video-streaming patent used in new Nexus devices.

The firm has added a suit in Mannheim in Germany to two other patent suits filed earlier this year in Delaware and California and a fourth suit filed in Berlin’s district court.

Max Sound claims that current versions of Android installed on mobes and tablets, as well as Google’s Nexus line-up of 5, 6 and 9, Chromebooks and Chromecast all use a H.264 encoding format that infringes its asserted patent.

The company also claims that YouTube is using H.264 in violation of its intellectual property.

Max Sound is enforcing patent rights on behalf of VSL Communications, which has an “optimised data transmission system and method” that “can dramatically reduce multimedia content and data files”.

In its US lawsuits, the company claims that Google met with VSL over several months to discuss the possibility of acquiring its patented tech and proprietary methods, during which time it had access to technical guidance about the products.

The complaints allege that Google started implementing VSL’s tech into its own WebM/VP8 video codec without the firm’s knowledge or consent and without compensating it.

The lawsuits even allege that when Google sent back VSL’s documentation, it accidentally included notes written by top execs that included evidence that Google intended to knowingly infringe VSL’s patents.

“We believe that Google violated its core 'Don't Be Evil' mantra, and we intend to hold the company accountable for this conduct," Max Sound chief exec John Blaisure said when the firm launched its suits in America.

The suit in Berlin won preliminary injunctions to stop the sale of Android devices by Shenzhen KTC Technology and Pact Informatique at the IFA show there in September, based on the same alleged infringement. ®