Uninstall if you want to keep using email 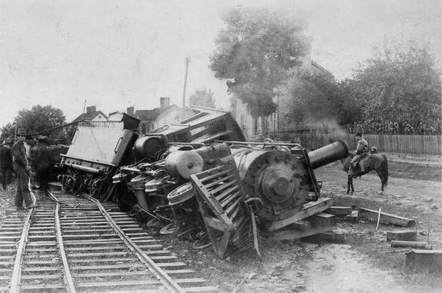 If you were thinking of installing the latest update roll-up for Microsoft Exchange Server 2010 SP3, don't.

That's the word from Microsoft, which withdrew the update on Wednesday following reports that customers couldn't connect to the server with their Outlook clients once the patch was applied.

"This issue only impacts the Exchange Server 2010 SP3 RU8 update, the other updates remain valid and customers can continue with deployment of these packages," the software giant explained in an addendum to an earlier blog post on Wednesday.

The bug apparently lies in the server's MAPI protocol support, meaning Outlook won't be able to connect but clients using other protocols – such as POP3, IMAP, ActiveSync, or even the Outlook Web App – will.

Users affected by the bug will see an error stating "cannot open item" when they try to read their mail.

Microsoft says it is working on a fix, but for now it recommends uninstalling the update if you have already applied it. ®