Californian family upset router went to Xfinity and beyond 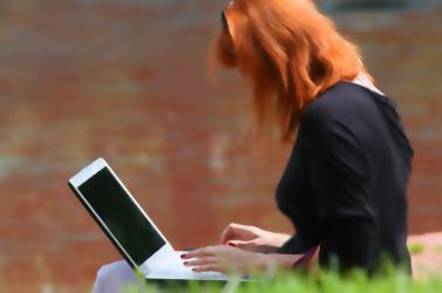 A mother and daughter are suing Comcast claiming the cable giant's router in their home was offering public Wi-Fi without their permission.

Comcast-supplied routers broadcast an encrypted, private wireless network for people at home, plus a non-encrypted network called XfinityWiFi that can be used by nearby subscribers. So if you're passing by a fellow user's home, you can lock onto their public Wi-Fi, log in using your Comcast username and password, and use that home's bandwidth.

However, Toyer Grear, 39, and daughter Joycelyn Harris – who live together in Alameda County, California – say they never gave Comcast permission to run a public network from their home cable connection.

In a lawsuit [PDF] filed in the northern district of the golden state, the pair accuse the ISP of breaking the Computer Fraud and Abuse Act and two other laws.

Grear – a paralegal – and her daughter claim the Xfinity hotspot is an unauthorized intrusion into their private home, places a "vast" burden on electricity bills, opens them up to attacks by hackers, and "degrades" their bandwidth.

"Comcast does not, however, obtain the customer's authorization prior to engaging in this use of the customer's equipment and internet service for public, non-household use," the suit claims.

"Indeed, without obtaining its customers' authorization for this additional use of their equipment and resources, over which the customer has no control, Comcast has externalized the costs of its national Wi-Fi network onto its customers."

The plaintiffs are seeking monetary damages for themselves and on behalf of all Comcast customers nation-wide in their class-action case – the service was rolled out to 20 million customers this year.

Comcast did not respond to a request for comment on the lawsuit.

The case, number 3:14-cv-05333, was filed on December 4, and will be heard by Judge Jacqueline Scott Corley in the Northern California US District Court in Oakland. ®