Plus patch for Adobe Flash bug exploited by hackers 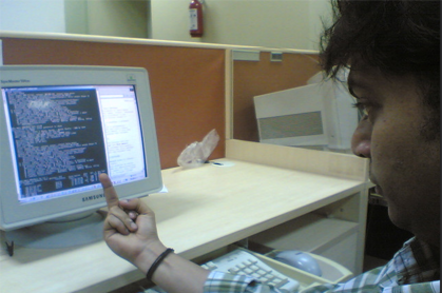 Everyone is urged to install the fixes, as well as a batch of updates from Adobe: a flaw in the Flash plugin is already being exploited by hackers to take over victims' computers via the web.

Microsoft said its December's edition of Patch Tuesday includes critical fixes for Windows, Office and Internet Explorer as well as a patch for Exchange. The full list is as follows:

In addition to the Microsoft security releases, Adobe has pushed out its own monthly security fix for flaws in Flash, Reader, Acrobat and ColdFusion.

Users are advised to update their Adobe software for Windows, Linux and OS X. ®