The Information Age: A day out for grown-up children?

Will the Science Museum's new gallery keep the kids quiet this Xmas? 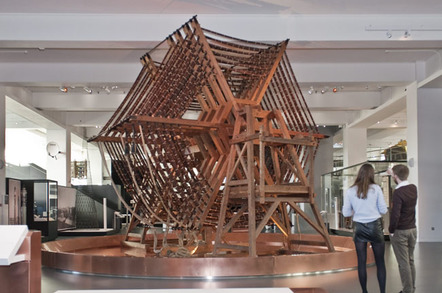 Exhibition Review The Science Museum's new Information Age gallery opened in October to great fanfare. Most of that fanfare, however, was concerned with an elderly lady having sent a tweet, rather than the substance of the exhibition itself.

So, with the Christmas holidays upon us, and a pressing need to find things to fill up the days, I set forth to South Kensington to find out just what the Information Age is all about.

Networks across the world

Walking into the gallery, it's not immediately clear where to start; to my left was something about telegraph cables and to my right, mobile phones.

The exhibition is divided into six zones, each representing a different type of technology. Once you understand that, it makes sense. That said, it lacks a clear sign at the entrance, pointing out where the zones are, a point made to me by some of the other visitors too. 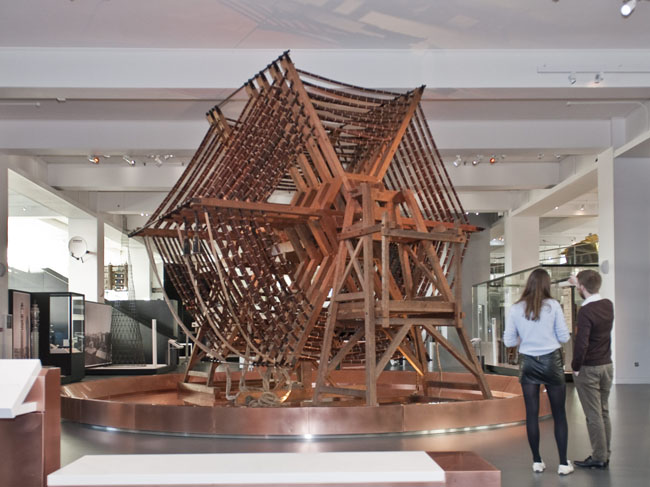 The zones are labelled, but in a way that's only visible once you've walked into the centre of the gallery, which is dominated by a huge tuning coil. Perhaps the intention is to draw you there, rather than have you dive straight into the nearest display case.

The six sections are The Cable, The Cell, The Web, Broadcast, The Constellation and The Exchange. Each focuses on a specific type of technology, following its development, with plenty of old tech, and background information. For example, in The Cable, you can read about the laying of the first cross-Channel cables, the use of gutta-percha insulation and the first Atlantic cable (which only lasted three weeks). 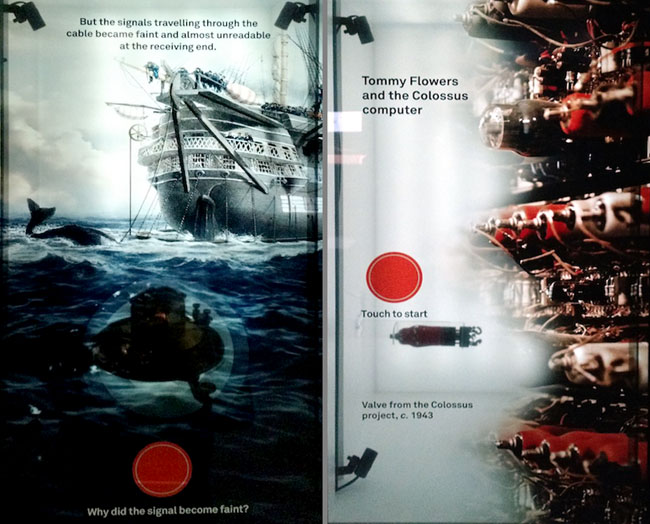 There are some nice touches of technology on some exhibits – a transparent display case, like the one containing the Thomson galvanometer, has a clear LCD touch screen which can display video and animations as well as text about the object inside. It's a great improvement on the rather clunky buttons from my childhood visits. A few of the items also have tactile models, accompanied by explanations in Braille, too.

For many people, technology comes alive most when you hear people talking about it, rather than simply seeing it sitting in a display case; my grandmother, for example, is 99 and can still remember when her family got the first loudspeaker for their wireless, enabling the whole family to listen without headphones, and if that's the sort of thing you like to hear about, there's a fair bit of it in the exhibition too. 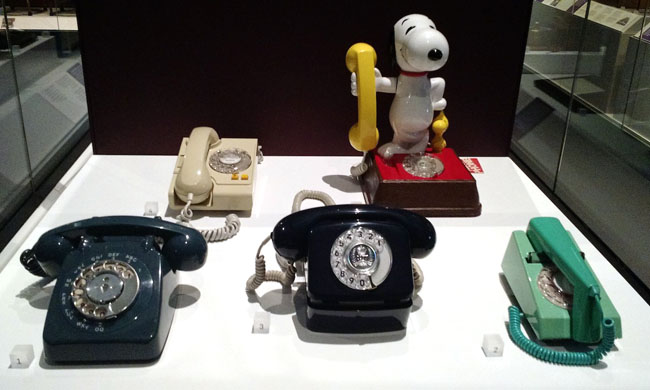 Ring-ring: Remember these? What's special about the rear left one?

For example, in The Exchange, you can listen to tales told by switchboard operators, while in The Web - which focuses on computers in general - there's a section dedicated to the Lyons Electronic Office, with audio clips that tell you what the company was like to work for, as well as specific reminiscences about the machinery.

Much of this is, at least to some of us, well within living memory, and from the telegraphs and early telephones, through the huge 2LO transmitter to satellite broadcasts, the web and mobile phones, it's pretty staggering to see what has changed in one person's lifetime.

Next page: Into the web
Page:
Tips and corrections
16 Comments