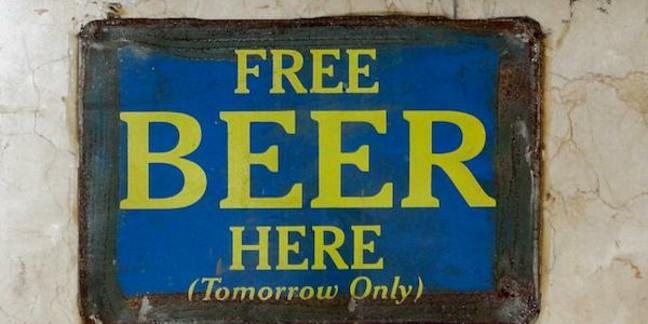 It's Friday! By later this afternoon you'll be working at half-pace and contemplating weekend fun.

Unless you run VMware's vCenter control freak, because Virtzilla has just revealed a nasty cross-site scripting flaw in the product.

Another newly-identified issue, one of six revealed here, means “vCenter Server does not properly validate the presented certificate when establishing a connection to a CIM Server residing on an ESXi host.” That makes Man-in-the-middle attacks against the CIM service possible.

Virtzilla's other patches look less worrying as they address small issues and third-party code on which VMware products depend.

The good news is that while there are patches coming for some of the problems, the first two can be sorted with updates to vCenter Server. Only vCenter 5.1 needs the update for the XSS bug, but all versions from 5.0 to 5.5 need attention for the certificate mess.

Rushed update implementations aren't any fun, but if VMware says your production systems need them – on Friday – who are you to disagree? ®