iThing giant says MP3s were risk to its anti-piracy protections 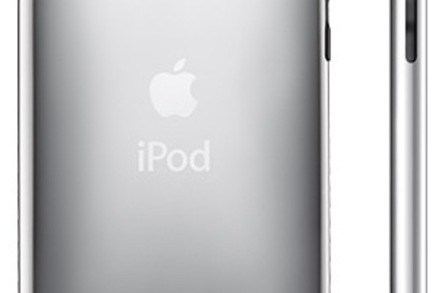 Apples software forced people to delete music from their iPods if it was downloaded from an iTunes store rival, a court has heard.

During a class-action antitrust hearing in California on Thursday, lawyers argued that Apple purposely made its iTunes application instruct users to reset their iPods – removing any tracks obtained from a non-Apple music service.

According to the attorneys, when a user plugged in their Zune-killer and tried to sync with an iTunes library on their computer, they were told via an error message to reset their devices to factory settings. The restored iPods were then wiped of music from other services.

Apple, meanwhile, contended to the court that the move was not part of an intentional effort to lock iPod owners into the online iTunes music shop, but rather a security measure to keep hackers from tampering with anti-piracy measures. If unexpected files were found on the devices, the software would demand a factory reset.

The lawsuit centers on Apple's dealings between 2006 and 2009, back when its products were targeted by researchers and activists looking to break its controversial encryption of iTunes files: Apple used so-called digital rights management (DRM) mechanisms to ensure only the person who paid for a track could listen to it on their computer or iPod.

According to the Wall Street Journal, lawyers for Apple told the court today that the Cupertino goliath was "very paranoid" about miscreants breaking iTunes' copy protection.

The class-action lawsuit has been a long time coming for Apple. Dating back to 2005, attorneys have sought relief on behalf of Apple customers over allegations the company illegally locked iPod owners into only listening to music sold through or captured from CD by iTunes.

Largely forgotten, the case was thrust back into the spotlight earlier this week when attorneys presented testimony from late Apple cofounder Steve Jobs as evidence in the case.

The case, number 05-CV-0037 YGR, is being heard in the Oakland, Northern California District Court. ®