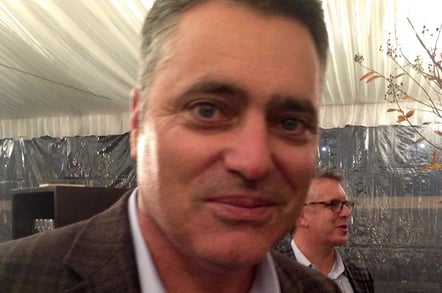 Analysis Why did the Kings of Xeon bet so big on Cloudera, lobbing $740m at it earlier this year and pushing any IPO well into the future?

Cloudera, founded in 2008, and distributing Hadoop plus analytics software for big data munching, was a well-funded startup with a string of investment rounds up until 2013.

When CEO Tom Reilly came in, Cloudera reckoned it had a shot at being the biggest software contributor to the big data movement. This would be really big as it saw Hadoop ultimately taking over from relational databases as the main driver for data centre server IT equipment sales.

When he arrived in 2013 the funding history situation was good (as gleaned from Crunchbase):

That was a total of $141m invested and when Reilly entered the scene in 2013, an IPO or an acquisition in relatively short order was expected. 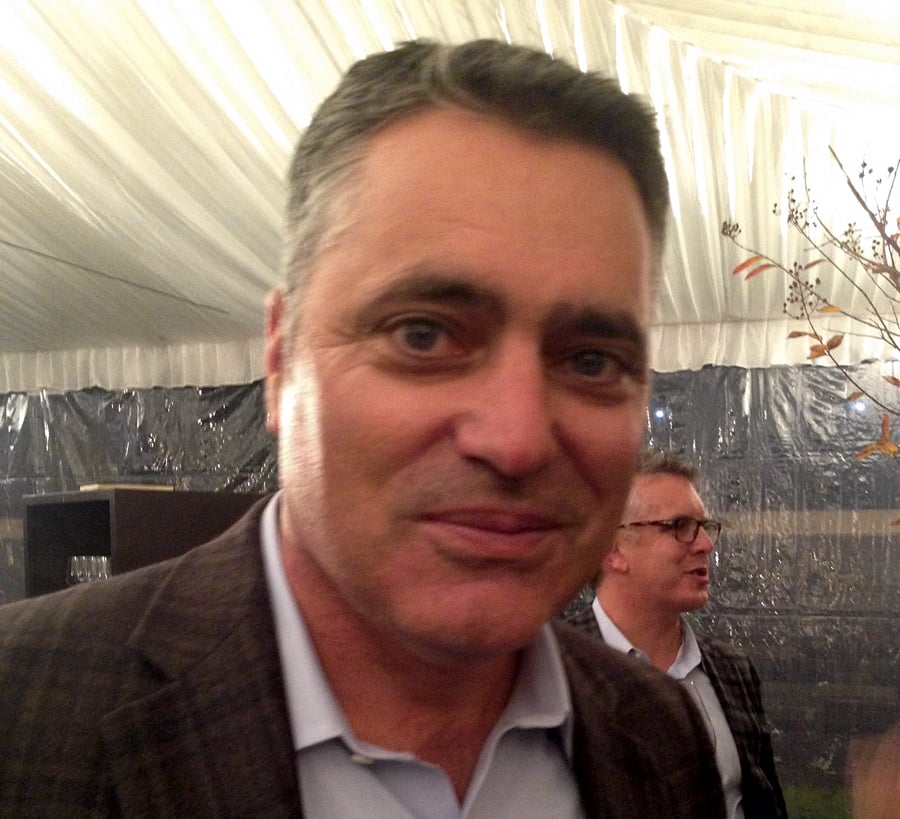 Instead, 2014 saw a mega-investment round of $900m, with $740m of that coming from Intel, pushing IPO expectations well into the future and more or less killing off acquisition ideas, as buying Cloudera would simply be too costly.

Why did Intel invest? It couldn't have been like a traditional late-stage VC wanting a two to three year wait until an IPO or acquisition netted it the big bucks. Was it it a move to stop Oracle buying Cloudera and hence strangling the open source golden goose, for Oracle is where open source goes to die - at least, according to Reilly.

Reilly said Intel see Hadoop as the next big wave driving data centre server purchases. Intel had bet on Wintel, then Linux, then the social media era with Facebook, etc, and also VMware with server virtualisation. Chipzilla now sees big data as the next being driver, and a massive driver at that, of server and hence Intel chip, purchases, claims the CEO.

Our assumption is that Intel tried to buy Cloudera, but the execs and board said no - possibly because of Intel's track record as an owner and developer of software. Better to have Cloudera partner with Intel and optimise its CDH (Hadoop distribution) for Intel's chips, with software and hardware working in tandem - for security and compression, say.

Intel's board and execs, led by CEO Brian Krzanich, agreed and bought into the partnership idea - literally, getting a Cloudera board seat in the process.

Reilly wants to build long-term shareholder value, he says, and Cloudera's VCs saw the point of this. Some money was made by them when Intel bought in, by way of a secondary market, but they are holding on to their investments in the hope that Reilly is right, and that the rewards long term will more than outweigh any short-term gains from an IPO next year.

He thinks Cloudera is no threat to Oracle, now. But in three, four years it could be and he hopes by then to be too big for Oracle to buy. Oracle faces a serious long term threat to its data centre RDBMS-based hegemony from HDFS and big data and Cloudera wants to be the big guy holding the big spear, not just another foot soldier in Oracle's software armoury.

Hadoop will usher in an era of pervasive analysis and the Kings of Xeon will pump out the chips to securely process the mega-torrents of data hitting enterprise data centres and grow even bigger. That's how it computes this scenario - and tick-tock, tick-tock goes its chip developments to keep the enterprise data-munchers happy. ®