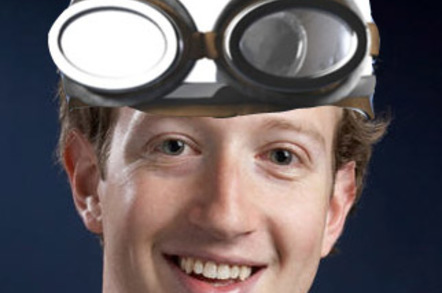 Researchers who heavily rely on social media data when studying human behaviour have been warned that such information can be very easily skewed.

Computer scientists at McGill University in Montreal and Carnegie Mellon University in Pittsburgh said in a paper published yesterday in the Science magazine that academics were failing to spot the flaws in the data.

And yet, in recent years, there has been an explosion of studies on human behaviour using social media as a barometer for all kinds of predictions about the world we live in now.

"Many of these papers are used to inform and justify decisions and investments among the public and in industry and government," said McGill's assistant computer science professor Derek Ruths.

He added: "The common thread in all these issues is the need for researchers to be more acutely aware of what they're actually analysing when working with social media data."

The boffins offered up a list of "challenges" faced by researchers who glean their statistics from social media data.

Despite the blindingly obvious weaknesses found in such data, Ruths remained optimistic about researchers using social media in their studies, if they tackle the problems outlined by the prof and his colleagues.

The Social Media for Large Studies of Behaviour paper can be viewed here. ®