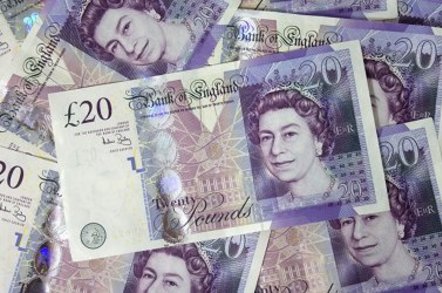 The company said it will use IBM's cognitive computing engine, Watson, to support its "cloud-based mobile commerce" applications, which it intends to flog to businesses across the world.

Monitise's co-chief executive Alastair Lukies said the partnerships will help the company capitalise on the "global phenomenon" of the mobile money market.

"In developed markets it is fundamentally changing the way we bank, pay and buy. In emerging markets it is the foundation of new economic systems," he said.

Analyst at TechMarketView Peter Roe said the link with Telefonica will help the company move into the Latin American market.

He said: "With cash of £140m sitting in Monitise’s balance sheet at the June year-end, we would suggest that the real benefit of this move is as a clear sign of commitment to the Monitise vision and strategy."

The company spent 25 per cent of its revenue - up to £45m - on "global infrastructure" investments for the year.