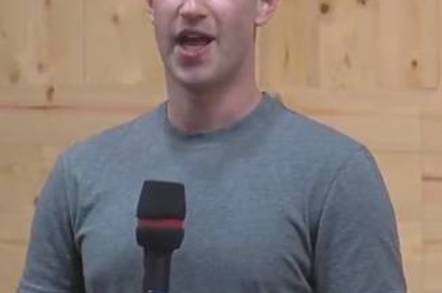 Austrian Facebook-botherer-in-chief Max Schrems says the US social network appears to be saying its users are either too young or too insane to file a class-action lawsuit against it.

In August, Schrems filed a legal complaint in Austria against Facebook with a long list of alleged violations of EU privacy laws. Some 25,000 FB users have joined the class-action lawsuit, we're told, using an app created for the court showdown, which is filed against Facebook Ireland Ltd.

Facebook is accused of unlawfully analyzing people's information, tracking netizens across websites, and participating in the NSA's global spying efforts.

The social network has this month filed a motion to the court, stating when translated from German: “It is contested, that [the users] ... have actually assigned their claims to the plaintiff. The plaintiff has not proven that ... [the users] are, as claimed, consumers and have the necessary legal capacity to conduct the assignment as claimed. Consequently the capacity to bring the claim is contested."

Schrems, an Austrian law student with backing from a German law firm, reckons FB is trying to say its users lack the "legal capacity" to join his privacy fight. Austrian law says someone is legally incapable if he or she is underage or declared insane.

The website's legal eagles argue that the only relevant authority for any privacy claims is the Data Protection Commissioner in Ireland. “According to the logic of Facebook, customers could not sue their bank because they are not banking regulators,” said Schrems.

However, no matter how spurious Schrems finds Facebook’s arguments, they must still be considered by the judge. The Viennese court will now set a date for the first hearing of the case, and will scrutinize submissions by both sides. The judge will then set out a timeline for the oral hearings.

German competition watchdog toys with ban on some Facebook data-slurps