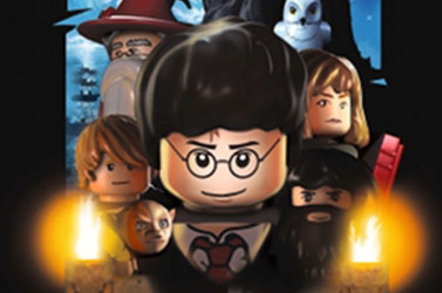 HTML5 has offered salvation from the tyranny of apps for years, yet most mobile developers resolutely refuse to embrace the web. Despite HTML’s familiarity and promise of cross-device compatibility, native’s superior tooling and performance have convinced a generation of developers to go all in on native.

If only this were true.

The reality of “native” app development today is that virtually all apps include at least some HTML, if only for web views. There’s just no such thing as a pure native app.

We are all mudbloods, in other words. Much more of this mongrel app experience is needed, however, if we want the web to survive.

Yet, developers don’t fret over the future of the open web, they just want their apps to make money.

Today that money appears to derive from a native app experience. Take this VisionMobile survey, for example, which polled 10,000-plus developers to discover that HTML5 is popular, but it’s nobody's first choice: 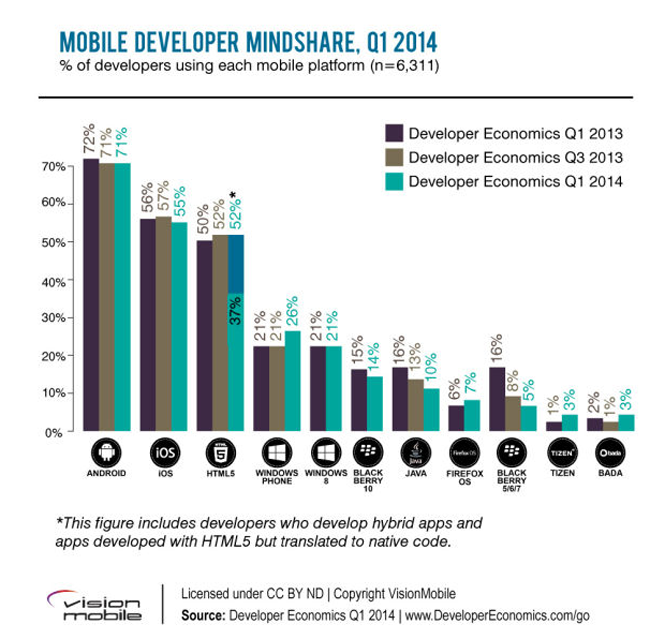 The problem, as Javascript hipster and EmberJS developer Tom Dale told me in an interview, is that everyone is an HTML5 developer, but may simply not admit it:

If you look at the majority of "native" mobile apps written in 2014, how many of them contain significant portions authored using HTML and JavaScript? The dirty little secret of native development is that huge swaths of the UIs we interact with every day are powered by Web technologies under the hood.

How huge is “huge”? By VisionMobile’s estimate, 47 per cent of all iOS apps and 42 per cent of Android apps are not “native” in the pure-blood sense of the word, but instead rely on HTML5. I suspect the percentages are actually higher, but whatever they are today, they’re about to get bigger as Apple puts HTML and JavaScript on steroids in iOS8.

That’s right, Apple. It’s a lovely irony that the mobile web’s best chance may come from the company most responsible for the rise of native app development. For years Apple has been the standard-bearer for HTML5, even as Google has stumbled between its opposing strategies for Android.

As Dale styles it: “The Google of 2014 is an adolescent behemoth, with accompanying growing pains and identity crises. It's not surprising the signals coming out of it have been so mixed."

Apple, for its part, has no such identity crisis, despite profiting so much from its 30 per cent share of App Store-related sales. That’s because Apple ultimately wins if people buy its devices: the more and better apps on those devices, the more Apple can expect to sell.

Which is why Apple is releasing WKWebView, a replacement for UIWebView, which has been "tested and measured to have at least 4x the performance of UIWebView,” according to Sencha developer Ross Gerbasi. Not only will WKWebView offer a massive performance boost to hybrid web apps, but it also brings a host of hitherto missing functionality, at least to Safari in iOS 8:

Next page: WKWebView: the game-changer
Page:
Tips and corrections
22 Comments