In talks with Spanish owner Telefonica 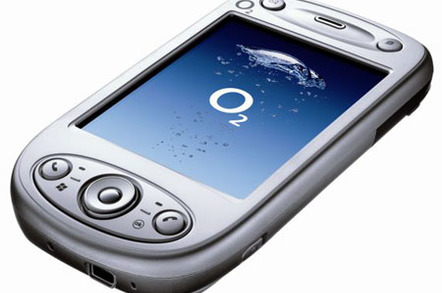 BT could be the new owner of Blighty mobe network O2 if talks with Spanish parent Telefonica go well.

The ex-national telco has confirmed the talks, which were first reported on Spanish website El Confidencial. Sources told the site that Telefonica was keen on selling O2 to British Telecom in return for a 20 per cent stake in the firm as part of a strategic alliance.

The sources claimed that the talks between the two companies were “advanced”.

BT confirmed that it was in talks for O2, but said there might be another British mobile network in play as well.

"We have received expressions of interest from shareholders in two UK mobile network operators, of which one is O2, about a possible transaction in which BT would acquire their UK mobile business," the company said in a statement.

"All discussions are at a highly preliminary stage and there can be no certainty that any transaction will occur."

The acquisition of an existing mobile operator is just one of the ways that BT is thinking of developing its own mobile services for business and consumer customers, the firm added.

Telefonica also confirmed the talks but didn’t give any detail – other than that they were at the “highly preliminary stage” which BT also mentioned.

Last year, it looked like O2 might be going to Three network owner Hutchison Whampoa, after the company snapped up O2 Ireland from Telefonica. But Hutchison ruled out making a bid for the UK network in April this year.

BT already owned O2 once, creating the network as Cellnet in 1985 in a joint venture with Securicor, before taking over its partner’s 40 per cent share in 1999 to become full owner. Telefonica acquired the subsequently rebranded O2 network in 2005 for £18bn, four years after it split from BT. ®