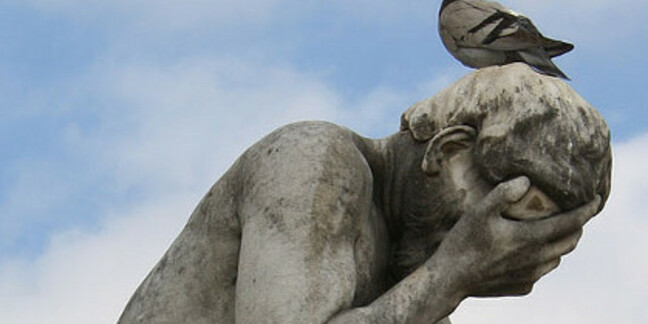 It's the end of the line for the TV streaming biz Aereo: it has filed for Chapter 11 bankruptcy protection and appointed a chief restructuring officer to extract some remaining value from its assets.

"Our engineering team created the first cloud-based, individual antenna and DVR that enabled you to record and watch live television on the device of your choice, all via the Internet. In less than two years, we went from drawings on a napkin to launching Aereo’s technology in more than a dozen cities across the country," said CEO Chet Kanojia in a blog post.

"The enthusiasm we encountered was overwhelming. The sense of frustration consumers expressed reinforced our mission. We knew we had touched a nerve, had created something special, and had a built something meaningful for consumers. But we encountered significant challenges from the incumbent media companies."

The decision isn't unexpected. The June ruling by the Supreme Court that Aereo's online streaming of free-to-air TV using miniature antennas wasn't legal effectively doomed the company. Attempts to rebrand the biz as a cable company have been unsuccessful, leading to Aereo shedding staff.

There was no way Big Media was going to take Aereo's business plan sitting down, since it would have crippled their revenue and short-changed program makers. Tweaking contract law to shore up Aereo's position was unlikely, as Kanojia reportedly warned early investors in the startup.

Aereo's CEO told early VCs: This either will be the best investment of your career, or it will be a total loss. There is no in between.

Initially it did look as though Aereo would be a goer after it won decisions in the lower courts. The upstart gambled everything on a Supreme Court ruling and lost, but it's a measure of how pissed off people are in the US with their telly that Aereo even got off the ground. ®