Because it works so well everywhere else 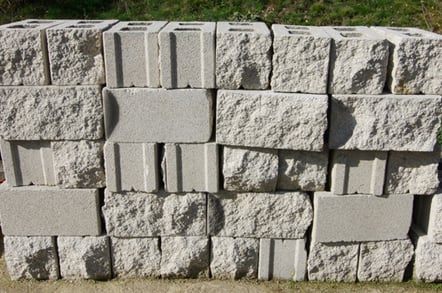 Australia's government is once again rumoured to favour the idea of ordering ISPs to block Websites accused of hosting copyright-infringing content, or linking to it.

In the wake of its confirmed-then-denied-then-confused messages over whether or not its data (miscalled “metadata” to confuse citizens and journalists) retention regime would be useful to track down pirates, the Sydney Morning Herald now reports that unnamed member(s) of federal cabinet want sites like The Pirate Bay blocked at the ISP level.

In addition, ISPs would be required to forward notices from rights-holders to their customers.

If such regulations were enacted, it would demonstrate to The Register that nobody in cabinet is listening to the communications minister, Malcolm Turnbull.

There's no cabinet awareness of the parlous state of similar regimes in the UK or New Zealand.

The Land of the Long White Cloud has managed eighteen prosecutions under its so-called “SkyNet” laws, which let rights-holders sue individuals who ignore notices from their ISPs.

If the cabinet proposal has been outlined correctly to the SMH, rights-holders wouldn't need to go to all the trouble of getting sites blocked by a body as august as the UK's High Court.

It seems to have escaped Australia's politicians that use of the powers in Blightly seem at best sporadic: a High Court order here, another there. There's a (relative) handful of sites on the block list, most of which provide directories of torrents (as distinct from hosting the infringing files themselves).

It's hard to be confident that the same cabinet that crafted the data retention regime could give due care and attention to pirate-block legislation. It's far more likely, in the opinion of El Reg, that some kind of ambit “model” laws hand-crafted by the content industry have found their way into the government's hands.

Given its supine response to the data retention regime, El Reg has little confidence that Australia's opposition will manage any better contribution to the copyright debate. ®

No, George Brandis, telcos still don't want you taking the console in their networks

Will Australian privacy researchers still be at risk of hard time?