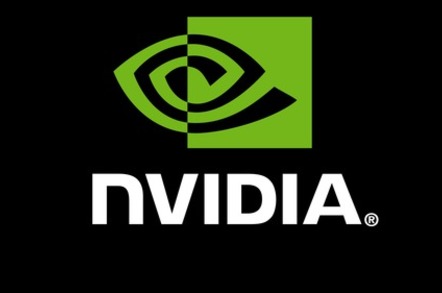 Nvidia's SC14 eye-catcher is the next increment in its HPC GPU accelerator, the Tesla K80.

The successor to the Tesla K40, the K80 is pitched as double-your-everything: twice the performance and twice the memory bandwidth. Unsurprisingly, the company reckons its target will be data analytics and scientific computing applications (which apart from Bitcoin mining are the plum targets for GPU-accelerated HPC).

The K80 claims 8.74 teraflops single-precision and 2.91 teraflops double-precision. Each board has two GPUs, 24 GB of GDDR5 memory (12 GB for each GPU), and 480 gigabytes/second memory bandwidth. There are 4,992 CUDA cores, and NVIDIA's GPU booster (overclocking for boffins) and dynamic parallelism support.

Nvidia is one of the companies to pitch its wares into the Department of Energy's 2017-scheduled Summit and Sierra monsters, which will scorch along at 100 petaflops and as much as 300 petaflops respectively.

In that US$325 million-plus contract, Nvidia will provide the GPU acceleration for machines based on IBM's POWER servers.

The company recently won a US$18 million grant from the Department of Energy to pursue exascale research, under the DoE's FastForward 2 program. The DoE handed out a total of US$100 million in the latest round of funding, with a target of creating an exascale system by 2020 with the ambitious energy budget of just 20 MW. ®