SAN gang at Nimble jump in Fibre Channel pool, but how big will the splash be? 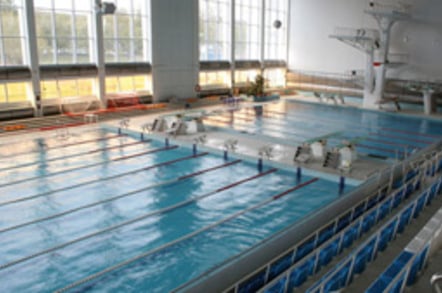 Up until now these products have supported block data access over iSCSI only. Adding Fibre Channel will, the company believes, triple its addressable market.

The product range was refreshed in August, with faster Sandy Bridge CPUS, and the company has now expanded the capacity of its arrays, with more expansion shelves, higher-capacity disk, and solid state drives. There can be up to 160TB of flash per cluster and maximum raw capacity scales past 1.6PB.

16Gbit/s, so-called gen 5, Fibre Channel products from Brocade, Emulex and QLogic are supported. Tim Stammers, a senior analyst for 451Research, said in a canned supporting quote that FC support increased “the flexibility and appeal of [Nimble’s] products to large enterprises and service providers - for whom Fibre Channel is the dominant and fastest-growing form of storage networking.” 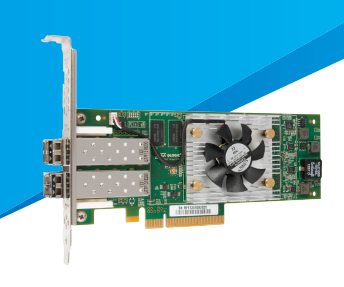 It increases the SAN market attack surface open to Nimble and broadens its attack on competing SAN array vendors who have been able to hide behind a Fibre Channel fence. Not any more.

Not FCOE, not iSCSI but good old physical FC. Who would have thought that a year or two ago? Nimble Fibre Channel support is available now. ®