Are MPs smarter than 5-year-olds? We'll soon find out at coding school – Berners-Lee 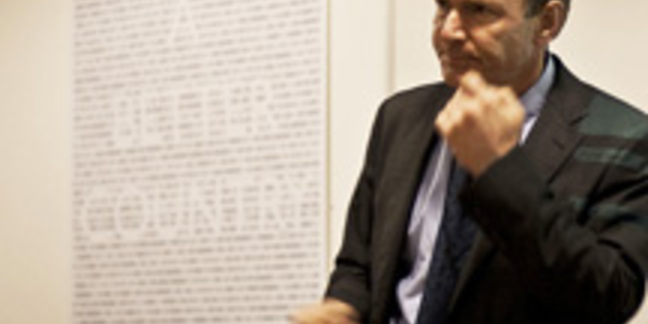 The inventor of the World Wide Web, Tim Berners-Lee, has urged British MPs to learn how to code - in what could arguably be seen as his most ambitious call to action yet.

Speaking at The Guardian's Every Second Counts Forum he said coding skills would equip MPs with the ability to legislate more effectively on technology.

“We need more people in Parliament who can code; not because we need them to spend their time coding but because they have got to understand how powerful a weapon it is, so that they can make laws that require people to code to make machines behave in different ways.”

Berners-Lee also made a repeated call for the government to introduce a digital bill of rights to protect citizens against the government's "indiscriminate online surveillance".

In September, coding came into force as part of the national curriculum, with youngsters from the age of five now learning programming skills.

Earlier this year, then education secretary Michael Gove said that from the age of five, children will learn to code and program using algorithms, sequencing, selection and repetition.

Such skills could also be useful for MPs also looking for work after the next election. ®

India launches e-government platform for 125,000 villages and drone land surveys to put them on the map