Broadband sellers in the UK are UP TO no good, says Which?

Speedy network claims only apply to 10% of customers 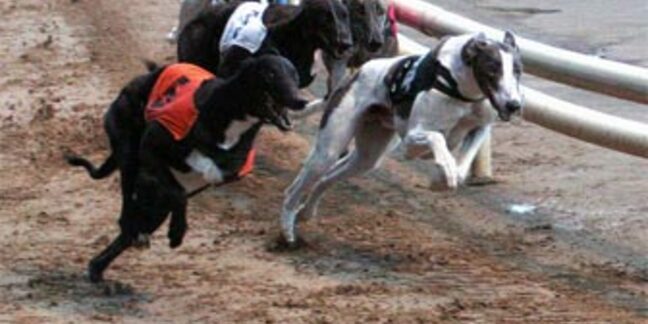 UK telcos need to stop fibbing about the network speeds they offer to subscribers, consumer champion Which? demanded today.

It said that British ISPs had a dirty habit of using "up to" jargon in their marketing – even though such a superfast broadband connection promise only applied to 12 per cent of punters.

Which? noted that the companies had a wafer-thin right to make such claims, given that current advertising guidelines state that broadband speeds quoted in ads needed to apply to at least 10 per cent of customers.

Nonetheless, it said that the ads confused subscribers when it comes to understanding broadband speeds.

The watchdog's findings were based on research Which? conducted in September this year with 2,339 Brits.

Consumers told us they consider speed to be the second most important factor influencing their choice of broadband deal (88 per cent) – beaten only by price at 94 per cent, with nine in ten (88 per cent) believing that speed should be shown in adverts. However only 5 per cent of people agreed that the way speed is currently advertised is the clearest way.

We tested how speeds are presented to consumers and found a quarter (25 per cent) of people would choose a different deal if they had better information on their broadband speed. Speed also becomes around three times more important to people when choosing a broadband package when it is presented based on the speed 90 per cent of customers would get, rather than 10 per cent.

Which? called on ad watchdogs to rethink their guidelines on broadband speed claims.

ISPs that advertise superfast broadband connections should be required to quantify such an assertion, it said.

The consumer champ, which has launched a campaign to bring an end to the "up to" sham, added that advertised speeds should be available to the majority, rather than the minority, of customers.

Finally, Which? said that "broadband providers [should] be upfront about how many people can actually get the speed advertised."

Internet connection is now an essential part of modern life so it beggars belief that providers can sell people short by advertising speeds that only 10 per cent of customers could receive.

We want advertising watchdogs to pull the plug on confusing adverts and ensure broadband providers show the speeds the majority of customers will actually get.