US carder gets nine years in cooler, must pay back $50 MEELLION

Department of Justice goes gangbusters in pursuit of carder.su crims 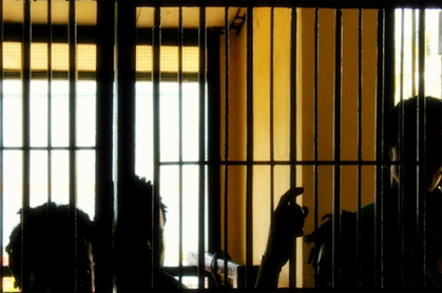 Georgia carder Cameron Harrison has been sentenced to nine years jail and ordered to pay US$50.8 million in restitution for purchasing stolen credit cards from scuttled website carder.su.

He admitted buying and processing 260 compromised credit and debit card numbers, all of which were plucked from his computer and email account after his arrest.

The carder was arrested after buying a fake ID from an undercover special agent in which he admitted being a part of defunct carder group 'ShadowCrew'.

The Department of Justice said the carder market was responsible for the theft of $50 million.

Harrison pleaded guilty to participating in and conspiracy to engage in a racketeer influenced corrupt organisation, and trafficking in and production of false identification documents

US Assistant Attorney General Leslie Caldwell said Harrison made a living off the stolen cards.

"Applying time-honored techniques from mob and gang prosecutions to this new generation of cyber criminals, we were able to infiltrate and bring down the carder.su ring,” Caldwell said.

Harrison began using carder.su in June 2008 a site best known as a credit card marketplace which also traded in narcotics and other computer crime, and like other underground sites required members to be vetted by insiders to join. ®