Oi, Europe! Tell US feds to GTFO of our servers, say Microsoft and pals

By writing a really angry letter about how it's harming our cloud business, ta 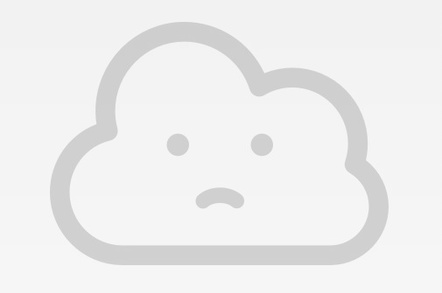 Apple, Microsoft, HP and other cloud giants are begging Europe for help to stop US feds seizing customers’ data from servers on the Continent.

A policy paper [PDF] published on Friday by DigitalEurope – which represents the above goliaths – urged the European Commission to wade into an ongoing legal fight between Uncle Sam and Microsoft over privacy.

The Windows giant was ordered by the US courts to hand over an alleged drug trafficker’s emails that were stored on servers in Ireland. The tech behemoth appealed, but US district judge Loretta Preska ruled in July that the location of the data was immaterial since Washington-based Microsoft had "control" over it.

However such unilateral action may not have been necessary since the US has Mutual Legal Assistance Treaties (MLATs) with both Ireland and the EU as a whole. DigitalEurope therefore wants the EU to consider filing “an amicus brief” (essentially a third-party opinion, for those not fluent in legalese) with the court.

DigitalEurope, which represents 58 major tech companies including Cisco, Dell, Oracle and IBM, wants Europe to tell the US to back off, respect sovereign boundaries, and use treaties to request access to personal data stored in European data centres.

Of course, all the usual caveats are included in the letter: the phrases “investment in the development of MLAT processes so that they function effectively”, “balance the needs of law enforcement” and “ a need for legitimate access to user data in confronting crime and in strengthening national security” all appear.

But at the end of the day, this is just good business: “Europeans may be hesitant to embrace cloud services because of lack of clarity about how their data might be accessed by law enforcement authorities,” wrote Louise Phelan, president of the American Chamber of Commerce Ireland, in a letter [PDF] to the head of the Irish government earlier this month. Phelan is also veep of global operations EMEA for PayPal.

Maintaining the trust of customers “by protecting their privacy and guarding against unreasonable government intrusions is fundamental,” she added. A clear case of my enemy’s enemy is my friend. ®