Pitching InfiniBand beyond the supercomputer biz 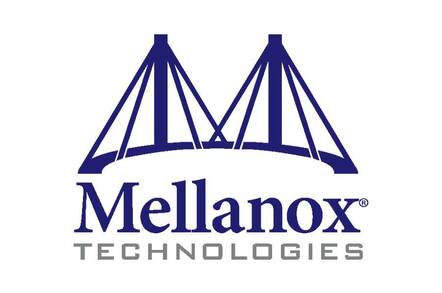 Mellanox has rounded out its 100 Gbps InfiniBand interconnect strategy with the release of single/dual port adapters.

The company's VP of marketing Gilad Shainer told Vulture South that the company has high hopes for the 100 Gbps market, with the predecessor 40 Gbps products reaching into the hundreds of thousands of units per quarter.

He said that the kinds of interconnect speeds typically associated with the supercomputer market are now “emerging outside of HPC – various applications are showing the need for faster throughput.”

The new adapters support 150 million messages per second, Shainer said, and InfiniBand at 100 Gbps over copper is now becoming an attractive alternative to fibre. “Copper cable has a huge advantage over fibre because it's cheaper,” he said, “and there's a considerable power saving.”

The company says in a 1,000-node cluster, 100 Gbps over copper is US$420,000 cheaper in capex and saves 2.5 KWh compared to fibre, and in a 5,000 node cluster the capex saving would be more than US$2 million and the power saving is 12.5 KWh. At SC 2014 next week in New Orleans the company plans to demonstrate copper 100 Gbps running at distances four times the original 2 metres in-rack capability the SwitchIB supported in June.