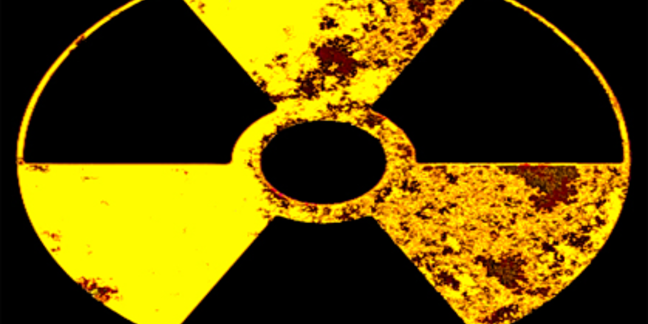 The enterprise Linux giant first announced "Project Atomic" at the Red Hat Summit in San Francisco in April, with the goal of paring down Shadowman's enterprise Linux OS to give it a smaller maintenance footprint while optimizing it for running applications in Docker containers.

"The industry is moving beyond self-contained, isolated and monolithic applications and locked-down application stacks," the RHEL team said in a press release announcing the new release. "New workloads will be part of a connected application fabric that is flexibly woven together to serve particular business needs and yet easily torn apart and recomposed."

RHEL Atomic Host is based on RHEL 7, which means it inherits all of its parent platform's hardware certifications and its software ecosystem. It can be installed on bare metal or on supported hypervisors, including RHEL OpenStack Platform, Red Hat Enterprise Virtualization, and VMware vSphere.

The main difference between Atomic Host and more typical RHEL installations is that Atomic Host is designed for admins who want to compose their applications from container-hosted "micro-services," rather than via the traditional, monolithic server software architecture.

Applications that have been developed and tested for RHEL 6 or 7 can be deployed in containers and will run "seamlessly" on RHEL Atomic Host, Red Hat claims. In fact, every application runs in a container, with nothing running directly on the host and security enforced via SELinux.

If you think this sounds familiar, it's probably because Red Hat wasn't the first to float the idea. In particular, CoreOS offers a Linux distro that's built along similarly minimalistic lines as Atomic Host. While Red Hat's offering is based on RHEL, however, CoreOS used Ubuntu as the foundation of its platform.

CoreOS also offers some special sauce that RHEL Atomic Host lacks, including the fleet cluster control freak and the etcd distributed configuration data store. Instead, Atomic Host uses Google's Kubernetes software to handle container deployment and orchestration, support for which has been baked into a layer above the bare infrastructure.

Red Hat and CoreOS aren't alone in catching container fever, either. Nearly every Linux vendor is scrabbling to add support for Docker and its related technologies. Canonical, for example, recently announced plans to build an ambitious new container management daemon that will initially run on Ubuntu.

Shadowman is betting, however, that its die-hard customer base will prefer to get its container tech from Red Hat rather than wandering off to a competing distro – even though Ubuntu, in particular, has proven highly popular for public cloud Linux deployments.

RHEL Atomic Host images are available for download from Red Hat beginning on Tuesday, and Red Hat is also making images available for use on Amazon Web Services and the Google Compute Platform. ®