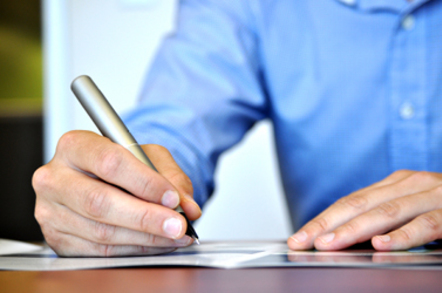 The Slough-based firm is to be ousted by the Brit telco monopoly on a contract that could be worth up to £420m over the next seven years, although UK CEO Mark Starkey sought to put a brave face on proceedings.

“For me, this is about profitability not revenue," he told The Channel. “The Welsh contract was profitable but it diluted our gross margin percentage. We may have a slight dip [in results] but we’ll try to replace that with a wider number of good quality service contracts”.

“Smaller deals are less risky, margins are generally better and we will be less reliant on the big hit," he added.

The transition to BT won’t happen overnight and Logicalis is continuing to receive business from public sector punters, some of whom it has dealt with since 2007, when the firm began working with the Welsh Assembly, the region's devolved law-making body.

All those years back Logicalis scooped up a £74m deal to build and run a broadband network in Wales, the biggest such contract the integrator had won at the time.

The initial project then extended in scope during 2012 to include data centre solutions, managed services, comms and collaboration, and cloudy services.

The win by BT will come as a blow, but Logicalis is trying to put that behind it by rolling out a common services platform in Blighty — an 18-month project — which the group has already established in Latin America.

The idea is that managed services will be standardised so “we can start to deliver shared services in different parts of the globe that are defined by the same standards”, said Starkey.

"International customers will benefit from a quicker speed to market, and having an automated change management process so they can make enhancements [and look at] how a problem is managed, how it is communicated," he added.

Services are becoming ever more important to Logicalis — as they are all channel players. In the first half of fiscal 2015, ended August, products sales — 65 per cent of total turnover — fell 13.1 per cent globally to £464.3m.

The company revealed that Europe, and in “particular the UK” were hit hard by IBM selling off the System x business to Lenovo, though Cisco projects were also looking more lumpy compared with last year.

In contrast, the services operation — professional, managed and maintenance — grew 7.6 per cent to £250m.

The CSP project is to be rolled out across the US next. ®