Be Your Own Big Brother: Going to pot 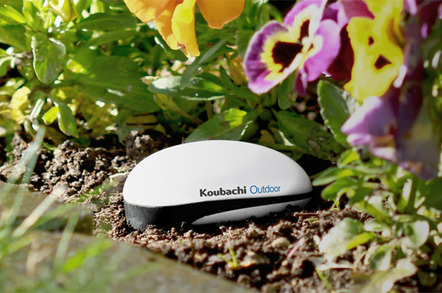 Feature A lot of the tech we've looked at so far in this series has been for safety – like monitoring seniors – or curiosity, like pet tracking. Another very useful area is productivity... and we don't mean the sort that involves management jargon.

We're talking horticulture. With the right tech, even the least green-fingered of us should be able to keep alive something more exciting than a cactus. If you thought plant-related tech was just about robot lawn mowers – they'll be the first to rise up against us, with their whirling blades, mark my words – and automatic timers for lawn sprinklers, think again. 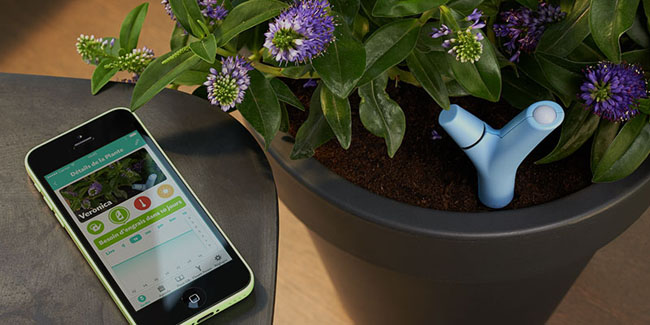 If a pot plant has seemed beyond you, then Parrot's Flower Power could be the answer. Better known for its drones and Bluetooth kits, the firm's gizmo sits in the tub or in the ground, and is powered by a AAA, communicating with a phone via Bluetooth LE.

Tell the Android or iOS app what sort of plant it is and the sensors for moisture, conductivity, temperature and sunlight make sure you're told when to add water, fertiliser, and even if the plant's in the wrong sort of place. 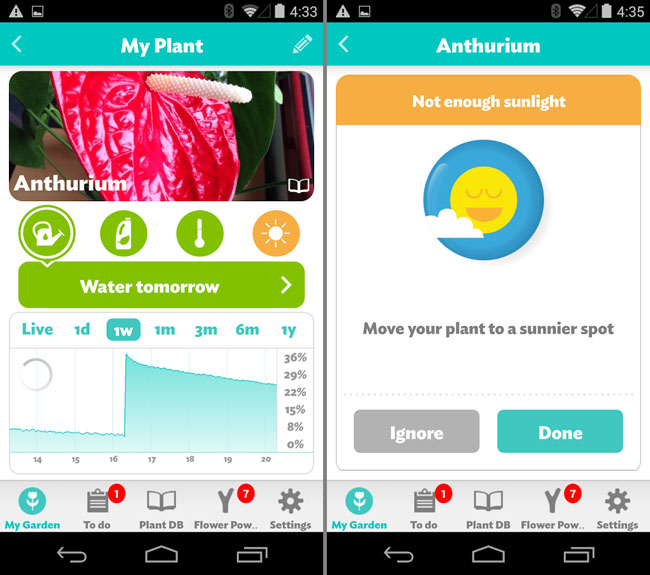 Of course, you'll have to go near the plant from time to time to get readings, so if you're that forgetful, a Pet Rock may be a better bet. At £42 for each Flower Power sensor, costs will mount up if you want to monitor many plants, but for a few prized ones, it may well stop that indoor fruit tree from just being an expensive lemon.

In a similar vein are the Koubachi plant monitors. The indoor versions start at €69, and the outdoor at €99. With Wi-Fi instead of BT LE, they're compatible with more devices, and there's a browser interface too. 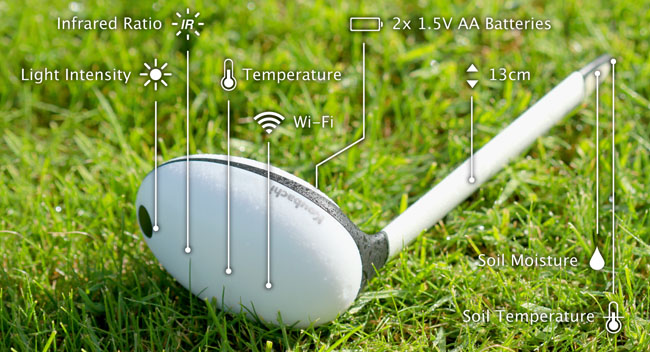 Based on Wi-Fi, the Koubachi sensors are compatible with more devices, and can even link to IFTTT

And, though the sensor costs more than the Parrot, it's possible to use one device to monitor a lot of plants, moving it between them to ensure the best data for each one. One notable feature of the Flower Power, not yet available on the Koubachi, is support for IFTTT. So, your plants can tweet when they need watering.

With both systems, you'll have to set up the details of the plants correctly, of course, and that depends on finding the right one in the appropriate database. The Koubachi app can help you identify plants by picture, too. But are gadgets like this really useful? 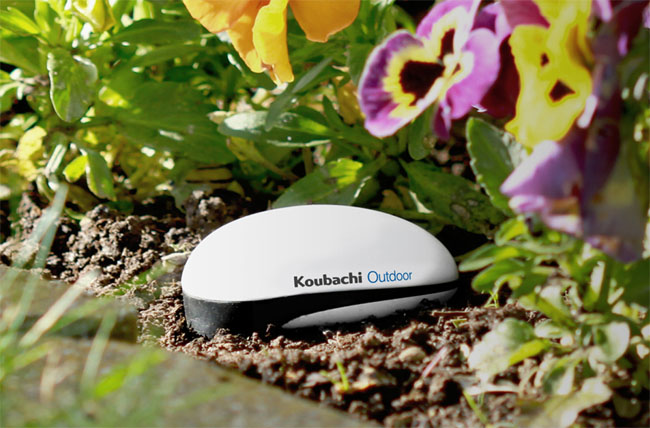 In bed with Koubachi

One Koubachi user I spoke with told me the health of his lily was definitely improved thanks to watering reminders and accurate monitoring. But he was more sceptical about the reminders for misting, fertilising and light, concluding that, while useful, it's also flawed... and expensive.

Centrica: Server fault on Wednesday caused Hive to crash on the Tuesday. Yes, yes, that's what we said

If you can afford to spend $5k on a camera drone, they want to be your go-to folk

Like Uber but for leaking personal data: a million customer records left on unsecured Hadoop

Who the funk is Hive-IO? It's where Atlantis assets have buzzed off to