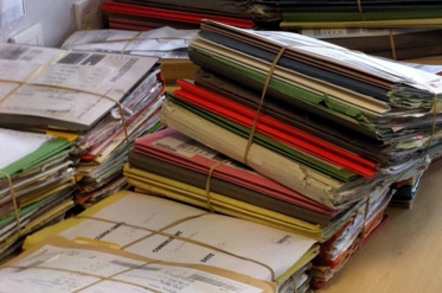 An administrator of Tor hidden service site Doxbin taken down by the FBI last week has released log files in a bid to crowd-source an analysis of how the sites were captured.

Former Doxbin admin NaChash (@loldoxbin) released the website files in hopes users would discover how it was discovered and shut down.

His site was terminated, along with hundreds of others across the US and Europe, last week as Eeurocops enacted Operation Onymous whicih took down sites like Hydra and Cannabis Road

"This will probably be a very humbling experience, because unlike my fellow illegal onion operators both past and present, I will actually be outside of a jail cell and able to read the ruthless dissection of my setup," NaCash wrote on the mailing list.

"On the bright side, you're all are getting way more info from me than the [police] will ever willingly cough up, which means if they have some sort of magic onion decloak trick, this mailing list discussion is a good chance at finding it."

Files for the Doxbin could be downloaded and checksums were listed.

The raids saw Police seized hardware and US$1 million in Bitcoins and US$331,000 in cash, drugs, gold and silver.

The worst of the 414 terminated services sold weapons, drugs and hit man services, although some of that number were spare servers, redirects or empty. ®