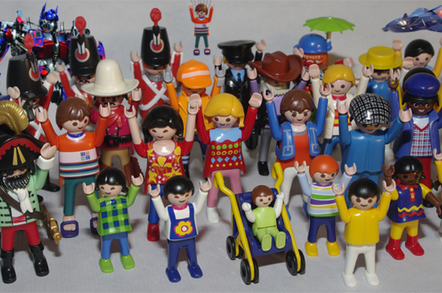 Downrange A Crimestoppers hotline set up specifically to target legal gun owners has been shut down following a campaign by the Countryside Alliance.

The hotline was set up after the Association of Chief Police Officers (ACPO), the trade union for top cops in Blighty, announced a raft of measures targeting the licensed firearms community in mid-October.

Countryside Alliance executive chairman Barney White-Spunner said: “We had a helpful and constructive meeting in Downing Street to discuss the ACPO Firearms initiatives and their proposed Crimestoppers campaign."

Along with new wording in the Home Office Guidance on Firearms Law permitting random spot checks on members of the licensed firearms community, ACPO also had Crimestoppers, the anonymous shop-a-crim organisation, set up a dedicated hotline for people to report "concerns" about lawful gun owners.

“Chief Constable Andy Marsh [the ACPO lead on firearms licensing] and I have subsequently agreed a letter to all firearms licence holders which informs them that there will no longer be a specific firearms licensing Crimestoppers hotline number," continued White-Spunner in a press release on the Countryside Alliance website.

"We are very pleased that ACPO and the Government have listened to the thousands of licence holders who have lobbied their MPs and have taken action to address their concerns," he concluded.

"There is little evidence of legal firearms users being involved in terrorism or criminal activity" - Chief Constable Andy Marsh, 5 November 2014

You can read the full Countryside Alliance/ACPO joint letter below:

Next page: Are the police finally beginning to get it? It seems so
Page:
Tips and corrections
22 Comments