If they weren't dead before, they're just about finished now 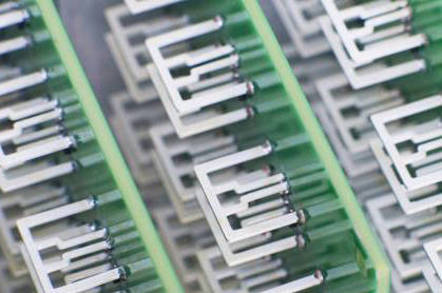 Embattled video streaming firm Aereo has been forced to lay off most of its staff as the company continues to face a US ban.

Local news reports from Boston broke word that the company has shut down its operations in the city and closed its offices, laying off local all employees in the process.

According to an employee letter leaked to BetaBoston, the firm sent out formal advisories to staff notifying them of a shutdown next Wednesday.

"In accordance with the Federal Worker Adjustment and Retraining Notification Act (the “WARN Act”), this notice is to advise you that on November 12, 2014, Aereo, Inc. (“Aereo”) will be permanently shutting down its operations," the letter reads.

Aereo has been all but dead in the water since a Supreme Court ruling earlier this year found that the company was violating US copyright law in running a service which allowed users to stream live TV broadcasts online via personal antennas.

Shortly after the ruling, the company had suspended its service for customers while it sought out a new legal plan. The company has argued, unsuccessfully, that it was not a streaming service and thus should not be subject to copyright laws.

Aereo's hopes for a recovery were further dashed this year when a US court issued a preliminary injunction which barred the company from showing any live broadcast streams, even if it did want to lift the suspension.

While Aereo is not officially dead yet, barring a radical reworking of its business plan it is difficult to see the company hanging on for much longer. ®