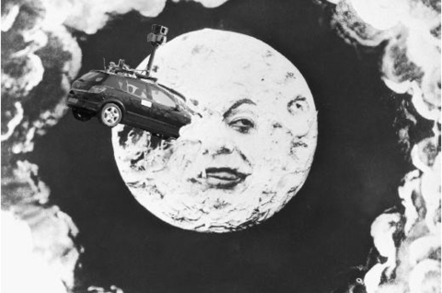 Google is wasting its time with its aptly named Project Loon and drones. So says Hans Vestberg, Ericsson’s CEO.

Loon is a Google project to provide wireless internet coverage to remote areas of the world without web access – putting the cloud into clouds. It will fly helium balloons, with radio-linked base stations attached, over sparsely populated parts of the planet so people below can watch cats fighting printers.

Vestberg claims that mobile coverage will eventually provide internet access to 92 per cent of the world’s population with 90 per cent covered by 2019. Hence, there's no need for esoteric solutions as the networks, Ericsson’s customers, are building coverage and capacity: “There is a reason for that: because the cost is going down.”

Reaching the remaining eight per cent is the challenge and Vestberg again sees traditional technologies as the way to do this. “Don’t think that we will gain those people by using other technologies, we need to use the standard technologies, because the costs [of handsets] is falling."

Vestberg doesn’t think it will be easy to provide universal coverage — in particular he cites the lack of power as an issue — but claims developing the systems that Ericsson sells today, and bringing down the cost, is the solution to making something the disconnected can afford.

“It would be a disaster if you asked the eight per cent to use a new technology — that would be $500 per device again and that will never happen," he said.

Google has struggled to find places where it can fly the Loons, and has particularly found it hard to acquire access to suitable radio spectrum. Only New Zealand has given permission for trials.

Vestberg’s comments are another reason why it looks like it won’t fly. ®