UK.gov mulls what to do about digital currencies

Can you tax regulate virtual money? 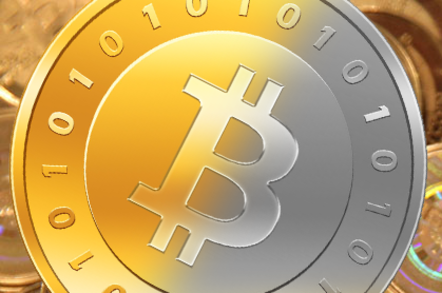 The government has opened a consultation examining the benefits and risks of digital currencies, which will include evidence on whether the virtual currencies ought to be regulated.

An estimated 20,000 people in the UK currently hold cryptocurrency Bitcoin – and around £60m worth are circulating in the UK economy, said The Treasury.

But according to Bitcoin market-watcher BlockChain, the market capitalisation of the currency has steadily declined from its peak of $14bn at the end of 2013 to its current $4.4bn.

In its "Digital currencies: Call for information" consultation, HMT said it wants to hear about the risks of digital currency – including the extent to which it is being used for illicit purposes – as well as its benefits.

Earlier this year the government said it intends to start a programme looking into how digital currencies could or should be regulated in the UK. Evidence from the consultation will feed into the proposals, it said.

In July, New York State proposed a "BitLicense" plan for the trading of digital currencies, which would require companies trading in Bitcoin to keep records of the identities of customers using it.

Chancellor George Osborne said: "I want the UK to be the world leader in financial technology. That will bring jobs here and give new services to British customers."

The call for evidence closes on Wednesday 3 December. ®