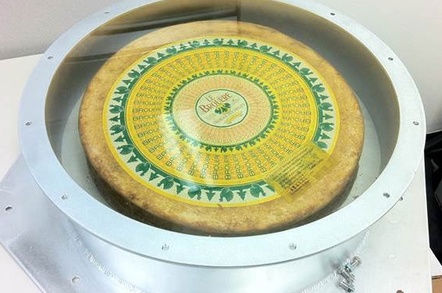 Famous Fusion-io co-founder David Flynn has stepped back from the CEO role at his latest startup Primary Data.

He becomes CTO and reports, nominally – it's not like Lance can fire him – to incoming CEO and Grande Fromage Lance Smith.

Smith and Flynn have history, as Smith was the former Fusion-io president and COO, becoming ioMemory Solutions general manager at SanDisk when that company bought Fusion-io for $1.1bn in June this year.

Flynn wants to immerse himself in the chief technology officer role as he did in the early days at Fusion-io. We're expecting Primary Data to emerge from stealth later this month. ®