A Game of Storage Thrones: Enterprise IT, meet gripping drama 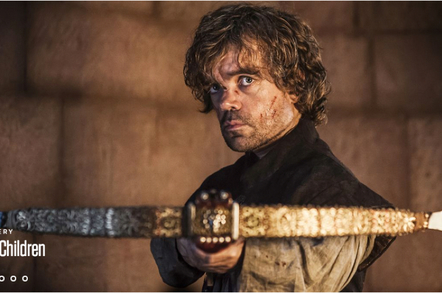 A Game Of Storage Thrones is a fantasy enterprise IT novel set in the fictional continents of NASblockOS and ServerSANland, with many kings fighting for overall power.

NASblockOS is a loose federation of warring kings slowly coming together to fight the common enemy in the North, the wild cloud things beyond the massive, 700 foot-high Proprietary Wall, manned by the chronically under-funded Night’s Watch.

Joe Tucci, supported by duke Goulden, of House EMC at Hopkinton Landing is the dominant ruler of NASblockOS and is struggling with Tom Goerge’s son of House NetApp, Lord of Sunny Vale, for control over the land.

There are a host of smaller kings, queens, lords and fiefdoms, such as Queen Meg of House HP with her castle on the White Height (Palo Alto in the old tongue) and Sultana Romitti of House IBM (motto: Think), and the usurper Lord Michael, his majesty of the Dell.

Separate from them all is the Oracle Clan, led by the imp, Tyrion Ellison, a devious manipulator of his own interests. 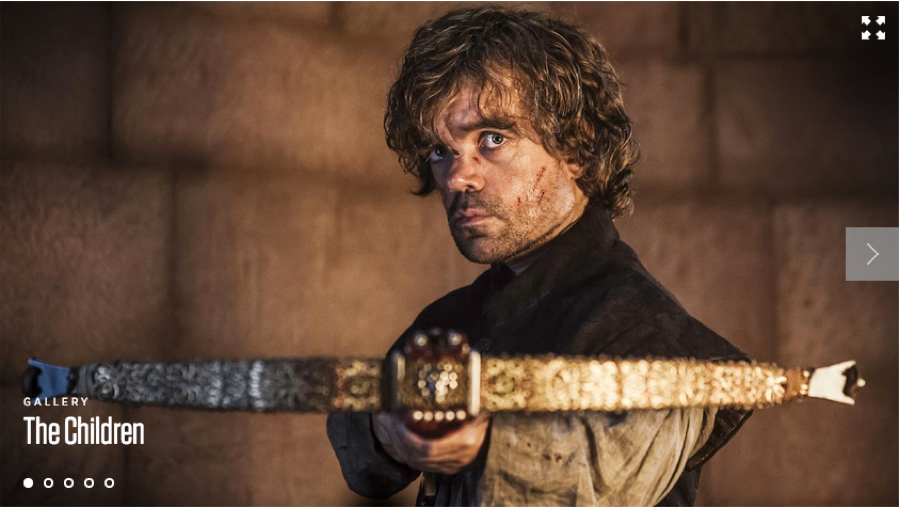 Across the Spinning Ocean to the east three merchant groups feed NASblockOS with magic disks of power coming from the Sea Gate, the Western Numerologists and the To-Shiba clan.

There are two groups of disparate lords trying to displace these established kings and queens. To the west are the AFA Islands with the despot Dietzen heading the Pure Clan, and the Wight Dave, whose followers use SolidFire, and Duke de Nuccio with his musical violin players. These lords reject the magic disks of power having made use of magic incantations from the fabulous Foundries of Flash. A minor house is that of Skyera, led by their ruler, Rooparvar, supported by the dragons of Danilak, mythical beats of great power which are rarely seen but promise much.

Far south lay the Hybrid Lands whose ambitious lords want to invade NASblockOS and who use both the magic disks of power and the foundries of flash, thinking thus to become more powerful. The Nimble Ones are led by Vasuduvan the Viper, whose bite is fatal. The Tintrians are guided by their sage Harty, a man of sly cunning, while the great Kshetrapal of house Tegile rules his own canny clan.

Separate and apart from all these there are two great enemies who want to overthrow NASblockOS completely and destroy it.

Beyond the great Proprietary Wall are the limitless Cloud lands of mists, ice and desolation. Amazonian Giants and Trolls are ruled by the Bastard Bezos while the Bishop of Brin lords it over the Google tribes, followers of the Moonshot. The third great pretender is Nadella, Satya of the Azure; a man of fabled greed and wealth who believes women should be seen and not heard.

These barbarian tyrants and their followers aim to breach the wall and flood NASblockOS with their spectral hordes, not being appeased by the sacrificial S3 lambs burned by House EMC and the others. Indeed House EMC has bred its own Cloud Tribe, the VM-wearing ones led by its leader, Gelsinger, who threatens to become independent with support from the Singers of Elliott.

The Cloudians aim to use special gateways through the wall, like the independent Nasuni drawbridge and Panzura portcullis. But the NASblockOS tribes will take over these gateways as soon as their power becomes too strong.

Competing with the cloud czars for the NASblockOS domain are the barbarian ServerSANland tribes far to the east, residing in deserts and gazing with avarice at the green and fertile kingdoms of NASblockOS. They are the Nutanics led by their Dheeraj, Lord of Pandey and his followers Ajeet and Mohit. Second to them, but wanting to come to the fore, are the Simplivists ruled over by King Kempel with his staff forged from Doran metal.

Season One of Games of Storage Thrones is playing now and you can find out more by using the Spells of Tweet or receive despatches from the high-flying and far-seeing great Vulture of Valour, seer of all things, who vomits out gobbits to all who ask. ®