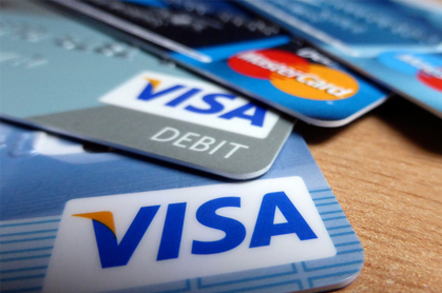 A new cybercrime tool promises to use credit card numbers in a more human way that is less likely to attract the attention of fraud-detection systems, and therefore be more lucrative for those who seek to profit from events like the Target breach.

The "Voxis Platform" is billed as "advanced cash out software" that promises to help carders earn "astronomical amounts" of cash by faking human interaction with different payment gateways, authors bragged in an ad posted around underground forums and to Bitcoin payments site Satoshibox.

The operator of the Voxis Team crime group, an entity known as Bl4ckS14y3r, has claimed the platform can funnel cash through 32 payment gateways without human interaction and automatically create fake customer profiles to make the transfers less suspicious.

IntelCrawler cybercrime investigator Andrew Komarov reported the software being flogged by Voxis Team member using the handle Conaco in October for US$180.

"Taking advantage of fraudulently obtained merchant accounts, bad actors can use speed to automate and load cards to be charged for pre-determined amounts at pre-determined times, all with the goal of sliding under fraud detection systems.

"The emulation of human behaviour and buying patterns increases their probabilities of having charges authorised."

The Voxis Platform: a pretty UI, but is it more than carder phooey?

If the wares work as advertised it could help carders to do without money mules and stolen identities.

"Past breaches of retailers like Target and Home Depot have created a demand in the underground to quickly try and monetise the stolen cards," Komarov said. "Groups of cyber criminals actually pool their programming resources to build tools like the Voxis Platform."

Voxis Team developers promised in the advertisement "so advanced" it was dubbed 'fantastico Platform' that would support Amazon EC2 and tunnelling via proxy. ®